BBA pre-season tournament gets into gear 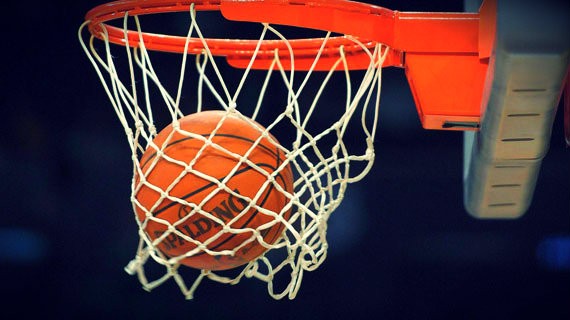 EIGHT men’s clubs have made it into the quarter-finals of the Bulawayo Basketball Association (BBA) pre-season tournament.

EIGHT men’s clubs have made it into the quarter-finals of the Bulawayo Basketball Association (BBA) pre-season tournament after first round matches played at Milton and Northlea High Schools last Thursday.

Highlanders, Kings, Unicorns, Southern Mavericks, Milton, Lords, Lakers and Oilers stormed into the quarter-finals in the men’s category while in the women’s section it was Highlanders, Giants, Lakers and Stars who made it through to the semi-finals after the group stages.

The quarter-finals and the semi-finals will be played on Friday when Milton take on Kings after they dismantled Sparks 54-6 in the last game that saw them make their way to the quarter-finals.

Highlanders edged Lakers 34-33 and date Lords in the second quarter-final.

Lakers lock horns with Southern Mavericks while the fourth quarter-final will pit Unicorns and Oilers. In the women’s semi-finals, Lakers take on Stars while Highlanders date Giants.

Sikhumbuzo Ndlovu, BBA secretary-general said: “As an administrator and coach I would like to commend the teams who took part.

We are encouraging more schools to take part. The other notable improvement was the number of match officials and I am happy to say 75% are from schools and Nust students who are doing sports science and this is a good development. ”