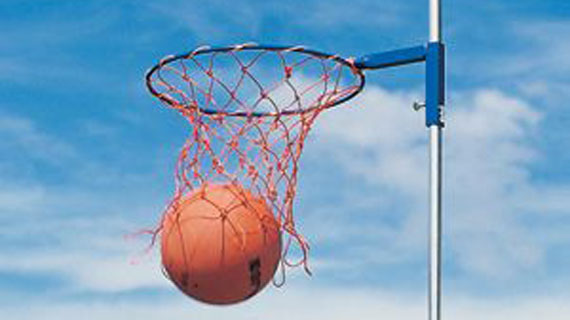 League secretary-general Sekani Dube yesterday told Southern Eye Sport that all has been set for this year’s tournament.

“We want to have this tournament before we get into the second round of the league.

“The tournament is open to Bulawayo Province netball teams. “It is also open to any other teams interested in supporting netball because it is an open tournament,” she said.

Some of the netball teams that are likely to take part in the tournament are Bulawayo Province Netball League log leaders Ntutu Sparrows, Jumbo Queens, Mighty Queens, Zesa, Railstars and Lobengula Queens while Dube said they are also expecting teams from the Christian League as well as team from National University of Science and Technology and Turk Mine to participate.

Freestars walked away with a trophy and certificates after winning last year’s tournament.

Ntutu Sparrows are likely to have a say in this tournament if they participate because they top the league’s log table and are undefeated in 12 games.

Dube said they will award teams which excel.

“The winners of this year’s tournament will be given a Floating Trophy and certificates. We will also have team and individual awards,” she said.