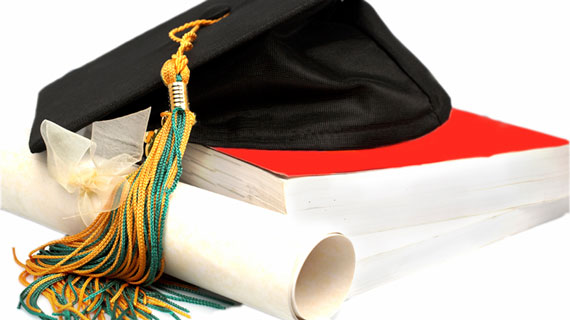 President Robert Mugabe’s Cabinet, as critics say, is old wine in new skin, but very few can say they were not surprised at the announcement of a Minister of State for Liaising on Psychomotor Activities in Education and Vocational Training.

President Robert Mugabe’s Cabinet, as critics say, is old wine in new skin, but very few can say they were not surprised at the announcement of a Minister of State for Liaising on Psychomotor Activities in Education and Vocational Training.

Former Masvingo governor Josiah Hungwe, has the honour of being the first minister and may be the last, to have such a high sounding title, which many shall find to be a bit of a mouthful and a jawbreaker. While others were still musing over a somewhat uncharacteristic ministry — Senior Minister Without Portfolio — which will be presided over by Simon Khaya Moyo, the Psychomotor ministry dropped a few jaws.

“What’s that? I cannot even spell the word,” a bemused Pathisa Nyathi, a veteran educationist and renowned historian said.

“If you had asked me about culture, which has a standalone ministry, I would have freely commented, but not this.

“I know that the word has something to do with physical skills, but I struggle to find its relevancy.

“Perhaps the minister knows that his ministry entails.”

The psychomotor aspect of the ministry and that it was a State ministry, left many confused, wondering whether it should not have been left under the Ministry of Higher and Tertiary Education.

Psychomotor learning is defined as the relationship between cognitive functions and physical movement.

Psychomotor learning is demonstrated by physical skills such as movement, co-ordination, manipulation, dexterity, grace, strength, speed, actions, which demonstrate the fine motor skills, such as use of precision instruments or tools, or actions, which evidence gross motor skills, such as the use of the body in dance, musical or athletic performance.

Hungwe and his ministry, were the toast of the day on social media, as online users tried to make sense of the ministry.

Efforts to get a comment from him were fruitless, as he was probably attending the swearing-in ceremony for the new ministers.

However, after all is said and done, Hungwe and Khaya Moyo have probably rolled their sleeves and are hoping to hit the ground running in their respective portfolios.