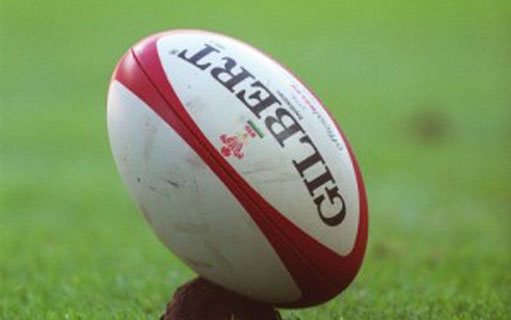 THE Zimbabwe Under-20 rugby team’s status in the top tier of the Confederation of African Rugby (Car) Under-19 championships will be on the line when they face off against Madagascar in the third place play-off at the Mbombela Stadium in Nelspruit, SA, on Saturday.

With the loser of the play-off match being relegated to the second tier, the Young Sables will need nothing short of a victory against Madagascar to stay afloat in the top tier Under-19 rugby competition in Africa.

Zimbabwe’s hopes of reaching the final of the competition, which acts as qualifiers for next year’s Junior World Rugby Trophy, ended on Tuesday after losing 29-10 to Kenya in the semifinals. Zimbabwe’s points came from a brace of tries from wing Lance Chikodzi and a try apiece from centre Mkhululi Ndlela and full-back Takudzwa Kumadiro.

Kenya got their points from tries by centre Kevin Ochami who notched a brace of tries and a try each from Humphrey Mulamo, Alan Odiyo and Herman Humwa.

Odiyo converted two of the tries to add a further four points to his team’s tally. Madagascar were confirmed as the Young Sables opponents after they were thrashed 64-22 by Namibia in the other semi-final late on Tuesday. Meanwhile, Kenya and Namibia remain in the top group after their wins on Tuesday and will battle it out in Saturday’s final where the winner will book the sole ticket to the 2014 Junior World Rugby Trophy in Hong Kong.