ZEC under fire over voters’ roll 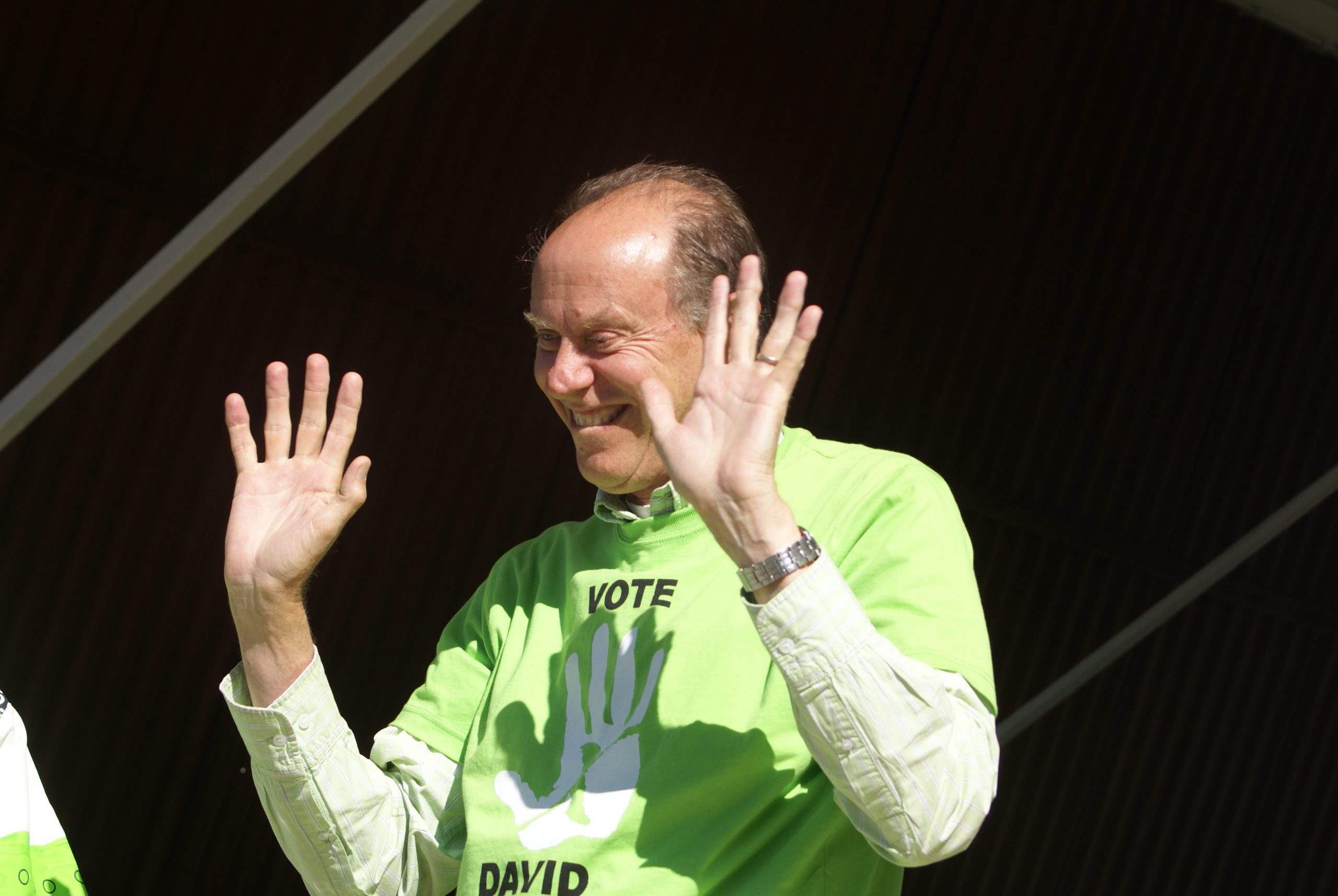 ZIMBABWE Election Commission (ZEC) is under fire over its failure to release the voters’ roll prior the 2013 harmonised elections slated for Wednesday.

ZIMBABWE Election Commission (ZEC) is under fire over its failure to release the voters’ roll prior the 2013 harmonised elections slated for Wednesday.

In a statement, MDC secretary for legal affairs David Coltart said the electoral body was violating the new Constitution, which states that a voters’ roll is a public document open for public inspection.

“It has not supplied the MDC, despite our repeated requests in writing and verbally, with a copy of the voters roll within a reasonable period of time,” he said.

“The provision of a voters’ roll goes to the very heart of a free and fair election and its non-supply undermines the credibility of this election.”

Coltart said failure by the commission to provide voting material raised serious questions about what the Registrar-General’s Office is up to regarding the roll.

He said they have taken their concern to the AU and Sadc Observer teams.

According to the Electoral Act, the commission shall within a reasonable period of time provide any person who requests it, and who pays the prescribed fee, with a copy of any ward or constituency voters’ roll, either in printed or in electronic form as the person may request.

However, yesterday ZEC said it did not have an electronic copy of the roll, saying only the hard copy would be made available at polling stations.

Human rights lawyer Tawanda Zhuwarara said he was working on filing an urgent application for ZEC to release the voters’ roll.

“Working on urgent application for the immediate release of the electronic voter’s rolls,” he said on micro-blogging site, Twitter. “It’s the law and they should be provided to candidates for free.”

Head of the Sadc observer mission, Bernard Mwembe, said the mission was worried that the electoral register had not been given to the parties, describing it as a matter of grave concern.

“For God’s sake I am appealing to the authorities to make this document available. It is the single most important document.”