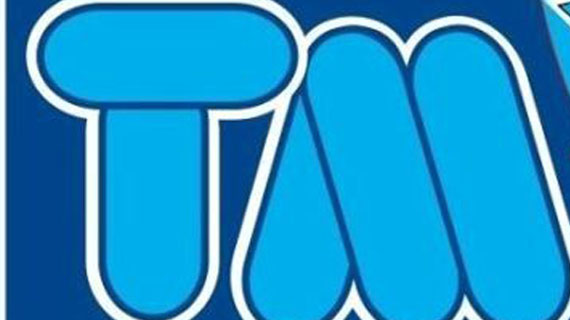 Justice Nare had ruled that the TM section managers were not entitled to an award as determined by an independent arbitrator.

But the managers sought a nullification of his judgment, accusing Justice Nare of corruptly giving their employer favourable judgments in the labour dispute in return for a tender to supply farm produce to TM.

Justice Cheda reversed the January 10 order by the Labour Court suspending the award.

Itayi Nkomo, Thembinkosi Nyathi and Khumbula Tshili are fighting their employer over unpaid bonuses of $2 390 each awarded them on October 23 last year by an arbitrator.

They also wanted the judge to recuse himself from the case arguing that they were not going to get justice since he was a service provider to TM supermarkets. The TM invoices contained in the court papers bear Justice Nare’s name.

According to the court papers, Justice Nare was seen at TM Lobengula branch manager’s office in November last year, having a soft drink.

The managers on January 23 got an order from the Bulawayo High Court judge Justice Martin Makonese ordering TM to pay them $2 390 each as backpay.

TM reportedly refused to pay the managers the money allegedly as punishment for refusing to work on Unity Day in 2009.

The wrangle between the managers and their employers started in 2009 after they refused to work on December 22 because TM had refused to pay their bonus, but reportedly chose to buy 23 luxury vehicles instead.