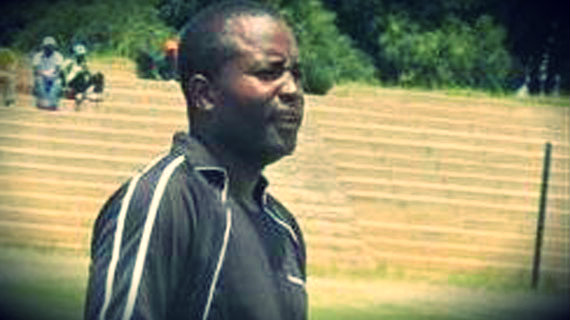 WARRIORS and Zimbabwe Saints legend Agent Sawu got off to a bad start in his first game in charge of Ntabazinduna Prison when they lost 1-0 to New West.

WARRIORS and Zimbabwe Saints legend Agent Sawu got off to a bad start in his first game in charge of Ntabazinduna Prison when they lost 1-0 to New West in a Zifa Southern Region Division One match on Saturday.

Bulawayo Chiefs continued their dominance in the league after dismissing ZPC Hwange 2-0.

The Rahman Gumbo-coached side is top with 34 points while ZPC remained on seventh position with 21 points from the same number of games.

Second-placed police side Black Boots shared the spoils with fourth-placed surprise package Technosphere in a 1-1 draw in Fairbridge. Black Boots have 26 points and seem to be piling pressure on Bulawayo Chiefs while Technosphere, making their debut appearance this season, have 23 points from 14 games.

Former Premiership side Quelaton played a goalless draw with Tsholotsho at White City Stadium on Saturday.

Second from the bottom Rufaro Rovers collected a point after playing a 1-1 draw with Mpumalanga in Hwange on Saturday.

Bantu Rovers, who last week beat Ajax Hotspurs 1-0 at Luveve, failed to collect maximum points this time as they were stunned 1-0 by Mkosana in Victoria Falls on Saturday.

In other matches Zimbabwe Saints beat Ajax Hotspurs 3-2 at White City on Saturday while Hwange Under-20 dismissed Bulawayo Jumbos 1-0 at Brad Barracks on the same day.