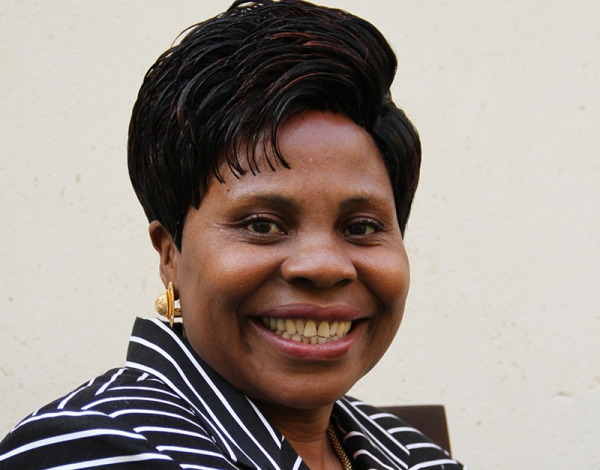 GOVERNMENT has said the Cyclone Idai-induced floods that ravaged the eastern part of the country nearly a forthnight ago has unified politically-polarised Zimbabweans as they seek to assist survivors.

GOVERNMENT has said the Cyclone Idai-induced floods that ravaged the eastern part of the country nearly a forthnight ago has unified politically-polarised Zimbabweans as they seek to assist survivors.

Speaking at a ministers’ briefing to ambassadors accredited to the southern African country, Information minister Monica Mutsvangwa said Zimbabweans had set aside their political differences to provide relief to those affected by the cyclone.

“I am very proud of the people of this country and well-wishers have, indeed, responded so overwhelmingly. This has actually brought Zimbabwean people into one. We have shown love for each other,” she said.

Zimbabwe, which is deeply divided along political lines, has failed to find solutions to political and economic problems hounding the nation, but political rivals Nelson Chamisa of the MDC and President Emmerson Mnangagwa have both toured the affected areas to offer support to the victims.

Primary and Secondary Education minister Paul Mavhima said they were appealing for assistance in the education sector.

“There are 18 schools which were affected, particularly in Chimanimani and Chipinge. Some pupils were traumatised and we have established psycho centres to help them with counseling,” Mavhima said.

“We are appealing for teaching and learning materials. We need books to restore some of the libraries. We also need furniture — 1 500 desks and 1 500 chairs.”

Speaking at the same event, Local Government minister July Moyo said the cyclone left a trail of destruction in Manicaland.

“In Manicaland, we have recorded 179 deaths, we have buried 102 bodies. There are also 12 unidentified dead bodies. One-hundred and eighty-six people were injured and eight of these had severe injuries and they were airlifted to hospitals. Those missing amount to 329, while those displaced are 6 788 and 3 600 of those are children,” he said.

“There is Tongogara camp and it is located in a low-lying area and 2 000 refugees were displaced also. Seven-hundred and seventy-three houses were affected and 11 bridges were destroyed.”

According to Moyo, in Masvingo province, 6 257 houses were destroyed, 17 people injured, while 511 people were displaced by floods in areas such as Bikita, Zaka and Gutu.