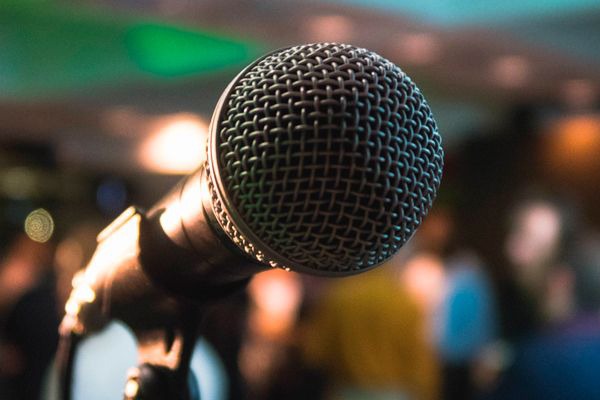 An official from Underground Entertainment, Phakama Nkomo, told NewsDay Life & Style yesterday that it was the love of art that inspired him to take over the place.

“I have been working on this project since 2017; it has been proposals back and forth. It looked impossible at some point, until early this year when I received a call from Gerald Bester, the then centre manager, telling me my proposal had been approved,” he said.

“The agreement is straight forward; Underground Entertainment manages, runs and maintains the premises to the best interest of the people and users of the theatre. Meaning, from the first of June, Hillbrow Theatre is in our hands and responsibility.”

Nkomo said he wanted theatre to be readily accessible for bookings by the community, adding they would put up a restaurant and bar that would mainly serve African dishes, including setting up a recording studio within the premises.

“The love of art made me to do this project, as it is not only about music events as many people think. Theatre is also for stage plays and movie screening. We will be doing that as well. People should expect more vibrant and lively theatre; more activities,” he said.

“We will conduct theatre-acting lessons and plays there ( Hillbrow Theatre). It will become an arts centre.”

Underground Entertainment has promoted shows such as Clash of the Titans, which saw Martin Sibanda and Charles Ndebele sharing the stage in Mzansi. The promoters have also hosted big names such as Jah Prayzah and Alick Macheso, among others.