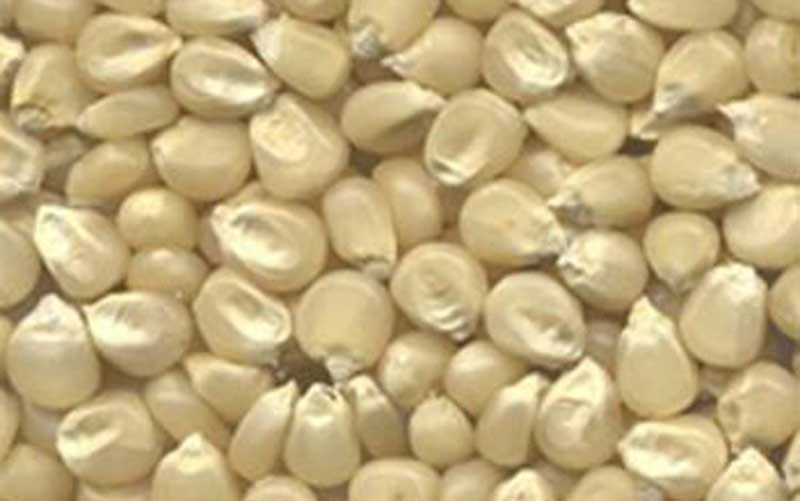 THE United Nations Food and Agriculture Organisation Strategy on Climate Change 2022-2023 report says: “With the estimated number of people facing hunger rising to 720-811 million in 2022 and the already tangible impacts of climate change and extreme weather events on food security, nutrition and poverty, the urgency to address climate change has significantly increased.

“The food security and nutrition challenges have further grown due to the COVID-19 pandemic and related containment measures.

“Current analyses indicate that hunger and all forms of malnutrition will not be eradicated by 2030 unless bold actions are taken to accelerate progress, especially to increase agricultural productivity and incomes and address inequality in access to safe and nutritious food for healthy diets while accelerating climate action.”

Maize, rice and wheat are major staple foods in Zimbabwe. One way or the other, an average Zimbabwean will never spend a day without having one or all the grains. This is food for millions. The grains come in many forms from cornflakes to home-made bread, biscuits or cookies. And most certainly one will seldom go for three days without having a plate of sadza/isitshwala (thick maize porridge) accompanied by some meat stew, vegetables, beans or some other relish.

Maize and other crops are, however, threatened by climate change and a holistic approach is needed to embrace other crops which are adaptive to climate change. This means that Zimbabwe needs to seriously embrace such small grains as millet and sorghum, which are drought tolerant, while also being very nutritious.

Generally, a lot has to be done from field to plate in terms of seed research, farming mechanisation, innovation in product utilisation and adoption if the small grains are to be food for millions.

A quick survey revealed that a bucket of unprocessed finger millet is going for around US$20-25, and a bit more to process it, which the majority cannot afford. There is a lot of work to have grit-free traditional meal.

The production process is cumbersome, which explains why it is out of the reach of many. Seed is sown either by broadcast on a ploughed land or by putting in furrow lines. Weeding is done manually since there are no known herbicides on the market. Harvesting is another story; the grains are reaped by hand.

The final step in separating grains from their chaff and straw needs skill and patience. After threshing has broken the grain kernels loose from the chaff, and the straw has been cut into small pieces, the whole mixture is winnowed by tossing it into the air against the wind. The breeze blows the chaff away, carries the straw off and lets the heavy kernels fall back onto the threshing floor.

After the grain is sieved to remove sands and the like, it is stored away or roasted and ground for immediate consumption. Small grain farming is mainly done by smallholder farmers and the whole process from growing to harvesting explains why it is more expensive compared to produce that the popular maize. However, these grains can be future staple crops due to their drought tolerance and high nutritious value.

While for now small grains are farmed by smallholder farmers, we really hope that commercial farmers also see it as a potential future crop and put their huge hectares under, for example, irrigated rapoko and harvest it using combine harvesters.

The grain would be absolutely grit free because harvesters don’t let the grain fall to the ground, while smallholder farmer thrash the grain on earth floor.

Once well-grown and well-prepared rapoko and millet are available, millers would definitely love to embrace them. In the meantime, seed houses would develop better seed varieties to improve yields. All this can help popularise the small grains and make their prices competitive.

It is not farfetched to say that, because of their added advantage of nutritional value, the small grains can easily upstage maize and rice.