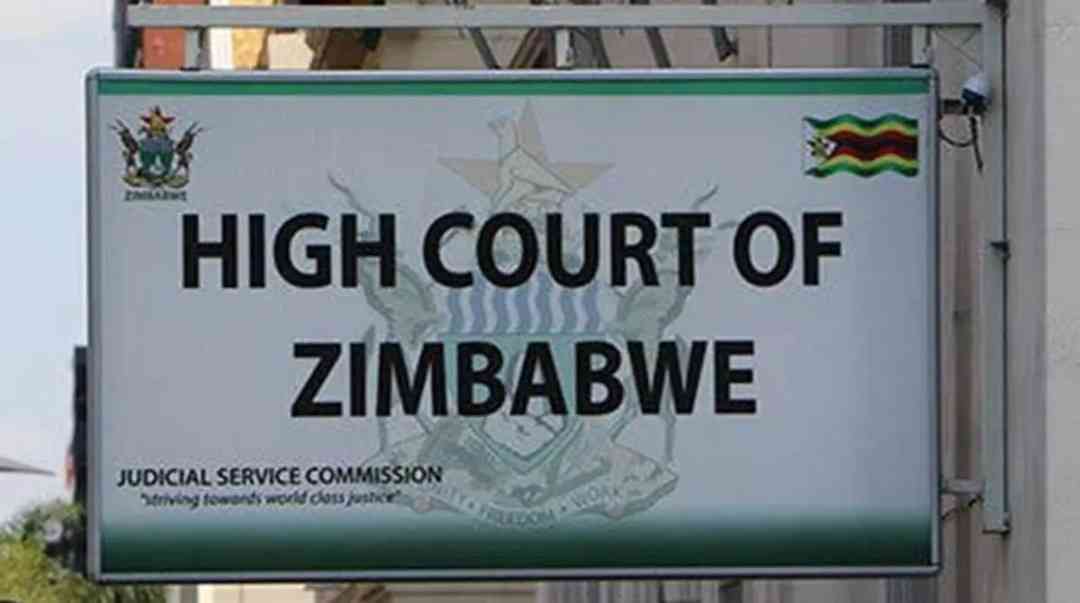 There is a myriad of skirmishers of wit and legal practitioners hosting webinars and posting on their Twitter handles concerning the recently enacted Marriages Act No. 1 of 2022 hereinafter referred to as Marriages Act [Chapter 5: 15]. The proliferation of the mjolo conundrum, anomic suicides related to marriages and violation of uxorial and conjugal rights have given ascension to the need for reforms in the institution of marriage. Beyond understanding and interpreting the Act, diverse debates have evolved around the notion of culture and morality in the visage of the Act. Questions of infidelity, adultery, annulment, cohabitation, custodianship, guardianship and maintenance have been brought to the table. It is, therefore, imperative to unpack the nexus between the Act and morality and culture.

The new Marriages Act has been enacted as an amalgamated and revised edition of Marriages Act [Chapter 5:11] and Customary Marriages Act [Chapter 5:07]. Civil partnerships, qualified civil marriage and unregistered customary law unions were regarded as marriages in relative meanings, depending on procedures of course. This is the principal focal issue that people are uncertain about with regards to society’s moral and cultural reproduction. While looking into the concept of moral inclusiveness, we need to query the extent of fairness, allocation of resources, and the fostering of well-being. These are the fundamental pillars of the structural morality of a society. With regards to cultural sensitivity, the question is that can the Act be applicable to justifiable and fair, equal and equitable components of our norms, values and customs?

The customary laws have not been removed, rather they have been improved; which means the mayhem is primarily on the civil partnerships. Society has since witnessed the production and reproduction of civil partnerships. Before the Marriages Act [Chapter 5: 15], they have been in existence and the cases have even increased. Despite the derogatory and insensitive names we may call them which include but not limited to mjolo, kuchaya mapoto and or small house. The only problems that were caused by these emanated from an end of structural exclusion in the context of the law. Civil partnerships were ‘baseless’ in society, relegated to peripherals by both tradition and constitutional law. But is it not that culture is the way of life. Civil partnerships have been rampant all over Zimbabwe, enough that they have become normal and part of culture. Including them in the Marriages Act is both regulatory and re-conciliatory; and fosters the application of a modus operandi to manage and solve situations.

Child marriages had brought about cases of child abuse and having babies rearing other babies. This has accrued and proliferated cases of HIV and the exploitation of the girl child. The Act has a moral obligation to foster the well-being of the girl child and create fairness through unequivocally abolishing and criminalizing child marriages. This Act thus protects not only the interest of the girl child through discouraging early marriages and forced marriages, but also makes it easier for the application of the Guardianship of Minors Act [Chapter 5:08] and its subsequent amendments.

Civil partnerships may not be regarded as equal to marriages per se, but the Act offers protection of the party’s property rights when parties decide to end the relationship. This translates to the protection of the children of the parties involved in solving ancillary matters. As per cultural obligation, children should benefit from the labour of their parents. Therefore, the Act makes it easy to enforce the Children’s Act [Chapter 5: 06] which makes provision for the protection and relief of victims of domestic violence and to provide for matters connected with or incidental to the foregoing. They may be called children from a ‘small house’ but their rights cannot be withdrawn because the father is married somewhere. Their rights, like any other person’s, are inalienable and inherent as well.

Cases of alimony or maintenance will be easier to handle through the correspondence of the Marriages Act No.1 of 2022 to the Maintenance Act [Chapter 5:09] which act for providing orders for maintenance for persons (dependants). Amenability hearings will also be made easier when both parties are bound to a legal stipulation. Despite the fact that some sectors may be culturally criticized for promoting adultery and infidelity due to the fact that third parties are now recognized, it is critical to understand that these third parties are also human beings and need to be recognized and not victimized. Moreover,the application of Matrimonial Causes Act [Chapter 5: 13] can still be put to effect in procedures for ending the separation or marriage.

In this light, the Act protects women with a move towards the creation of balance and equality, while upholding the standards and principles of the 1979 Convention on the Elimination of Discrimination Against Women which requires to ‘abolish existing laws, customs, regulations and practices which discriminatory against women and to establish adequate legal protection for equal right for men and women’. Civil partnerships have in most cases benefited men at the peril of women and this legal instrument stands as a yardstick for the protection of women. The Act thus provides a way towards the adoption of a gendered approach to the management of the challenges brought about by the lack of clarity in legislation concerning marriage and partnerships. Women have been the primary group affected in civil partnerships and their children victimized as misfits in the event that the father is in a civil marriage somewhere else.

The Marriages Act [Chapter 5:15] is thus morally, culturally and legislatively applicable in and relevant to the context of Zimbabwe. There is need to mitigate the effects brought about by the vagueness that was evident in our marital laws. This Act placed equity above tradition, it placed child protection above custom and it placed equality above stereotypes. The Act doesn’t have a section which promotes social or cultural anarchy, hence it cannot be blamed or suggested to be promoting infidelity or adultery.