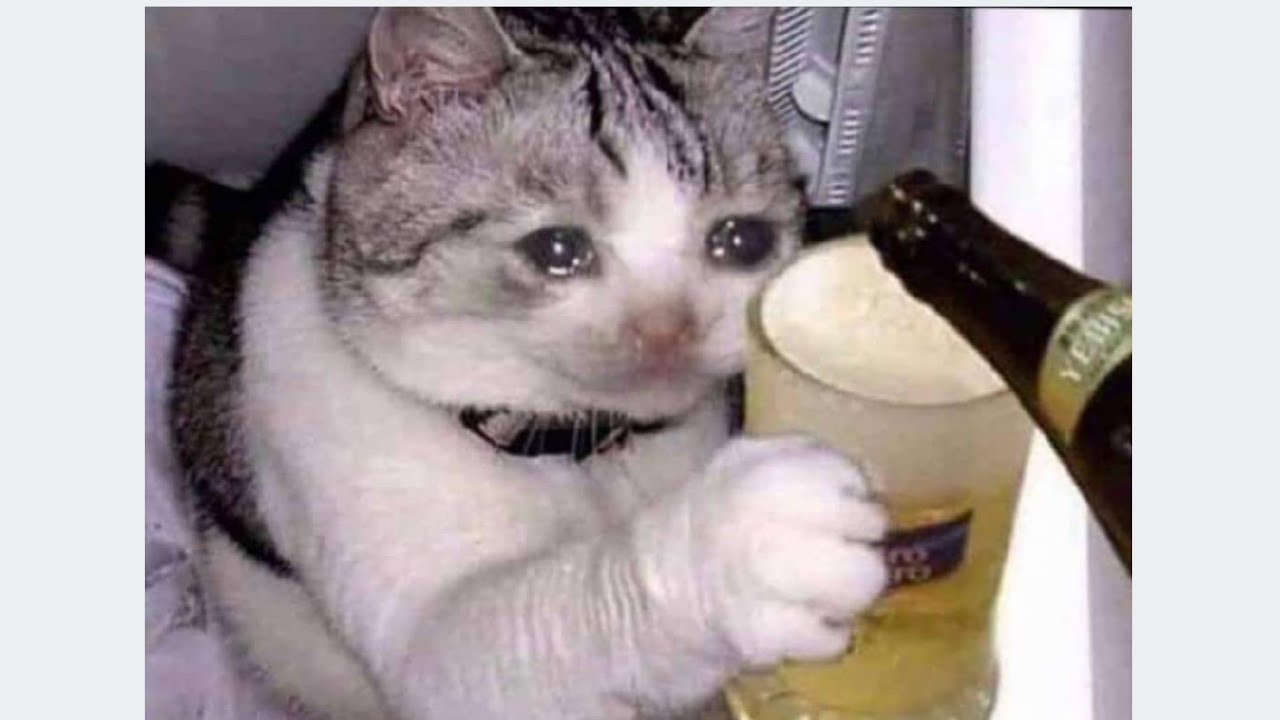 In the digital age, social media has come to resemble a public sphere where we turn to as things happen to share moments and express thoughts ranging from politics to the mundane.

By Admire Mare SOCIAL media has impacted on our everyday lives in ways that have no precedent in human history. Besides providing a space through which we can foster interpersonal relations, social media has also provided a catharsis space where we can drown our sorrows, escape the drudgeries of life and enjoy our digital citizenship in this ever-evolving “imagined community”.

In the digital age, social media has come to resemble a public sphere where we turn to as things happen to share moments and express thoughts ranging from politics to the mundane.

Although social media platforms are often talked about in terms of algorithms, codes, and socio-technical systems that anchor their operations, it is important to note that these platforms are essentially about content. It is content which makes these platforms magnetic, appealing and addictive to people.

In short, since social media exists only because of the content that is posted, it is always local. These platforms should be considered as part of ordinary life and not a separate virtual setting. As researchers of social media, we are fascinated by the content being posted.

Social media platforms have invaded our daily lives. Generally, the ways in which these sites are used in a particular setting often reflects the existing cultural, social and political landscape. It tends to amplify existing socio-historical, political and cultural processes.

Equally fascinating with regards to the diverse usage of social media platforms is the rise and fall of what I refer to as “social media waves”. I employ this metaphor to refer to the periodic (dis)appearance of topical and trending issues and media events that often capture public imagination from time to time.

These waves are largely accompanied by the production, distribution and consumption of viral memes, hashtags, hyper-sharing cultures and offline discussions.

Like protest cycles, these waves also can be conceptualised as the cyclical rise and fall in media events and trending issues. They are often followed by heightened sharing of viral content, catchphrases, memes and photoshopped images.

In the last few weeks, two social media waves have swept the country off its feet: Dira Rizare Shamwari (Pour until it is full) and Shiri Inozongofa (The bird will eventually die).

While the former is based on a true-life story, the latter is based on a fictional or an imagined narrative of a bird. Judging from the popularity these waves have generated, it is arguable that they have resonances with existing socio-cultural and political processes.

His statement dira rizare shamwari drew a lot of laughter among his friends who were following his narration with great enthusiasm. His friends may have laughed at him because he was more interested in getting intoxicated rather than facing his current situation.

This directly speaks to what most young people have been reduced to by our unrelenting economic and political woes (manifesting through economic hardship, unemployment, poverty and desperation). Instead of facing their circumstances, some of our youths have resorted to alcohol and drug abuse.

While this sad story has gone viral, the original story of a boyfriend who was jilted by his lover after a three-year relationship has been superseded by the teary cat holding a glass of beer while telling the bartender to continue pouring until it is full.

The cat has certainly replaced the young man as the vehicle through which alcohol and drug abuse is being normalised and sanitised. Memes and jokes have transplanted and translocated his narrative into a laughing matter.

On the one hand, the original video has done a lot to help us appreciate the enormity of the alcohol and drug abuse problem in Zimbabwe. On the other hand, it has shown us that it is easier to escape from our daily challenges through drowning sorrows in “wise waters”.

As a people, we have mastered the art of laughing at our own challenges. We laugh and move on. We move on and laugh again. In short, we are caught up in a vicious cycle of satire and laughter.

As a country, we have been dealing with issues of drug abuse among the youth especially crystal meth (mutoriro), marijuana (mbanje), cocaine and so forth. The reasons for this upsurge in drug and alcohol abuse are varied.

Peer pressure, breakdown of the family support system, limited knowledge about the effects of drug abuse and stress have been singled out as some of the key drivers.

It is plausible to connect this trend to the obtaining socio-economic circumstances. It is also easier to link it to high levels of youth unemployment, poverty and idleness.

Although the phenomenon of substance abuse has been on the rise for a long time, anecdotal research suggests that the situation escalated to alarming levels during the COVID-19 pandemic lockdowns. Hospitals have reported that they are receiving drug-related admissions. The same trend has been reported with regards to drug-related psychiatric admissions.

Despite the realisation that the youth are sinking into a cesspool of alcohol and substance abuse, there is little being done in terms of interventions undertaken by the government and other relevant stakeholders to push back against this societal scourge.

Understandably, various analysts, who have commented on the recent video and its ancillary memes, have concluded that the youth are turning to alcohol abuse as a way of coping with harsh economic realities. Some have deduced that the youth are a hopeless, depressed and powerless generation seeking solace and hope from alcohol and viral memes.

Big and small corporates in the insurance, retail and fast-food sectors have latched on to the viral memes for marketing and advertising purposes.

Some have used cat memes to promote their products and services. Although some have justified this uncritical usage of trending memes for business marketing purposes, it also highlights the rise of aggressive and real-time marketing.

During this whole social media frenzy, some have chosen to raise awareness around alcohol and substance abuse. A counter hashtag going by the title #ImbomiraKudiraWangu (Stop pouring my friend).

The rationale behind this hashtag is to urge youth to seek the help of professionals such as psychologists, counsellors and clinical social workers when they are stressed.

It highlights the importance of therapy and wellnesses in resolving social problems.

If anything, the video is a tip of the iceberg. It is a call for help. The youth are looking for solutions. Often, these solutions are found in addictive and intoxicating substances. This video must galvanise the country into action.

President Emmerson Mnangagwa is on record warning us about the “unbecoming trends” threatening “the fate of our youth”, highlighting the urgent need to “redouble our collective fight against this new phenomenon”.

The fate of our youth is at stake. Civil society organisations and other development partners must do more to address this scourge. No one should be left behind. Parents, teachers, church leaders and traditional leaders have a role to play.

We need to invest in more state-of-the-art public rehabilitation centres. We need to create more jobs. We need to get the economy working again. We need to deal with idleness.

Together, we can push back against the trend of alcohol and substance abuse by our youth.

By AMH Voices 17h ago
Zim now a failed State