Mr President, there is more to loans than meet, greet 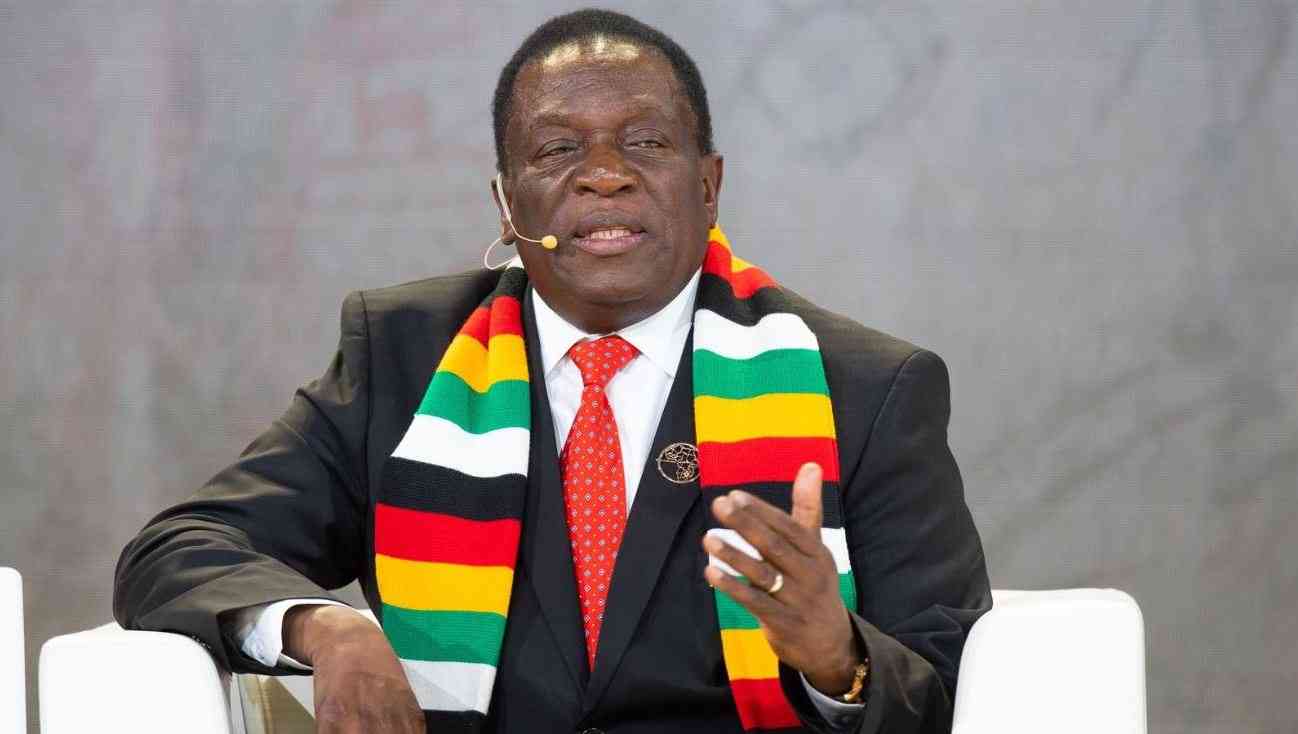 Your Excellency, news of your hefty loan disbursements to all parliamentarians assailed my heart. It raised pointed questions for the Presidency to dish out a whopping loan to each legislator.

Methinks there is more to the loans than meet and greet. Commonly, authoritarians are adept at formulating schemes that endear them with citizenry. They do so by rhetoric, in which they portray themselves as benevolent, or by dangling bribes that will be concealed as gifts.

They thrive on subtly charming their subjects and subordinates, slyly generating overflows of effusive praises. Yet, they are democratic lefthanders at heart and spirit.

Your Excellency, ever since your ascendancy to the Presidency, you left nothing to imagination in regards to the mould of your hard stance leadership. Even the casual observers of governance and democracy noticed with ease that you ascribe to the strongman leadership mentality.

Henceforth your military engineered coronation, true to authoritarianism leadership blend, there has been an upward trend of what looks outwardly as empowerment donations or handouts to communities.

Yet, ideally, the presidential role is to create a conducive socio-economic environment for citizenry to fend for themselves.

“Today you are witnessing the delivery of the first batch of 300 goats as part of the targeted 1 000 for Umguza district. It is expected that the beneficiaries who will receive the goats for now will grow the herd from the given animals supplied by the Presidential scheme,” he said.

Your Excellency, there are many such disbursements, including boreholes, seeds, fertliser and scholarships, to name a few that were carried out across the country. Additionally, you also donated several vehicles and money to some individuals.

Amid the intensity of the donations spree, methinks it was unimaginable, that the gears would be moved further up to include parliamentarians. It drove me up the wall that you extended the said US$40 000 loan facility to each legislator.

Your Excellency, granted, the said loan facility does not, even at its barest minimum, conform with the tenets of democracy. As I see it, a duly conscientious leader ought have intently scrupled before dangling this offer, particularly so to members of one of the three arms of government.

Given the knavery that is wilful of the time honoured precept of the independence of the legislature, our democracy,  so is our independence, are well and truly vanquished. There is no nationhood for us to be proud of when power is wrongly held.

Earlier in your Presidency, you left no stone unturned in your zeal to extend the tenure of the Chief Justice beyond the then constitutional retirement age limit of 70 years. It was a spectacle how you fired from all cylinders to disburse to him the donation of an extension of his term. It was astonishing that the constitutional amendments were rushed through the legislative processes.

Your Excellency, it can be argued that the net effect of the extension of the tenure of the Chief Justice and the loans to legislators were carefully studied. They culminate in the capture by the presidency of the judiciary and the legislature. Inevitably, these two arms of government are indeed comprised. They forfeited their time honoured precept of separate, but equal.

Methinks that the bottomline of their yielding to the entiments dangled by the Presidency negatively impacts on the mechanism of balance of power among the three arms of government. Nonetheless, the shenanigans expose the dearth of credibility of both the issuing officer and the recipients, in particular, their confessions of the pledge to uphold the Constitution.

Frankly, by curving in to the lures, the judiciary and the legislature surrendered their mandate of checks and balance, which are the rockbed of functional democracy. Given that the legislature is yet to gather composure after the exposure of shoddy tender processes, for them, the loans could not have come at a worse off time than now.

Your Excellency, the loan to legislators, so as the extension of the tenure of the Chief Justice are a furtherance of dictatorial aspirations. They are an assault on democracy. They are a poisoned chalice with a concoction only an unbridled autocrat can brew.

As I see it, this loan facility, so as the extension of the tenure of the Chief Justice, are obnoxious. They are erosive to the age-old mechanism governmental checks and balance. Truly, they stink in the nostrils of civility, decency and democracy.

Your Excellency, it is imperative for a leader, even a village head, to tow the strictly straight and narrow path of rectitude. Essentially, the privilege to lead and rule fellow citizenry is laden with responsibilities. Hence, the adage, heavy is the head that wears the crown.

One whose head wears the onarment is obligated at all times to be thoroughly judicious and introspective in their conduct of public affairs. Yet, unfortunately, for Zimbabwe, the prevailing national administration of public affairs is anything, but not democratic.

Given the backdrop of corrupted power structures between three pillars of government, the executive dominance does not symbolise a functional government of the people by the people.

The Chief Justice and the legislators are liable for selling themselves cheaply.

Your Excellency, it is unStately that you thrust upon them a moral dilemma. It is primarily my fervent submission that your dereliction of upholding the diligence inherent in the trust of leading fellow citizenry is grave, possibly impeachable.

By AMH Voices 18h ago
Zim now a failed State