Feature:Living on scraps: Zim children who eke out a living from rusty metal

The rattling of metal can be heard yards away from the scrapyard. A steady trickle of people struggle in: small children laden with sacks of tins and bits of car engines, and adults with handfuls of jagged objects, unidentifiable beneath the rust.

Some push handcarts as scrapyard attendants take turns to weigh the metal brought in, then hand over a few dirty US dollar notes in return.

Children are regulars amid the hustle and bartering that Zimbabwe’s poorest are resorting to in order to eat. With the economic crisis ever deepening, Unicef says 47% of Zimbabwean youth have now dropped out of school.

Most of the children here in Hopley, 16km from the capital, Harare, have not been in class since the Covid-19 pandemic began and are not returning due to rising poverty.

Colin Mapuranga (not his real name) and his brother Mike are at the scrapyard, in torn T-shirts and shorts, and tell a tale of hardship in troubled Zimbabwe. Colin (15) and Mike keep an eye on the scale as it reaches 30kg. For that, and their five hours of collecting it, they are handed US$10.

“It is not much, but it is something,” says Colin, tucking the notes into his pocket. “It’s not easy. We woke early and walked for hours to get metal.”

With the money, they will buy food for the day and maybe something from the piles of secondhand clothes sold in Harare’s open spaces. For now, school fees are a luxury they cannot afford.

Colin says: “We must work harder — maybe one day we will afford to go back to school. Our elder sister (18) cannot pay for our fees. She wakes up every day to look for menial jobs. So we must help her or we will starve.”

Inflation hit 192% in June, and all but the very rich are struggling. Children are abandoning school to take up menial tasks to help put food on the table.

An average family here needs $120 000 (US$297) a month to survive, according to the Zimbabwe National Statistics Agency, an amount beyond the reach of many.

While food prices rise, the currency has also tumbled in value during the first half of the year, and millions face acute hunger, according to the Famine Early Warning Systems Network.

Unicef says nearly one in three five-to-17-year-olds in the country are engaged in child labour.

The parents of the three siblings died three years ago, and the children were left to fend for themselves in a small house in Hopley, a settlement created in 2005 after street trader families were displaced from Harare by the late former President Robert Mugabe in a clean-up campaign. The initiative was called Operation Murambatsvina (Drive Out Trash).

“We barely have enough to eat, but this metal business has helped us get by. Some days are tougher — you can get as little as US$3 for light metal,” says Colin.

As the brothers leave the scrapyard, Jeremiah Magunda (42) and his three sons, all under 15, arrive to weigh in their metal. They are disappointed at the reading. They will go home with US$7.

Magunda and the boys have been scrounging for metal objects around Hopley since the onset of COVID-19.

“I came here with my sons to try my luck. We are suffering. I used to be a gold panner, but since I hurt my finger, I stopped. My sons have been doing it when I am not around,” Magunda says.

Mercy Muzvidzwa (42) pushes a wheelbarrow of scrap with her two children. They wake  up at 5am to scour surrounding neighbourhoods. This is her only source of income, she says.

“I have been doing this for the past four years. You cannot just sit at home; life is not that kind, and my children need to eat.

“It is tough to be carrying heavy metal but there are no options. I go out with my children every day, they always help me.”

This scrapyard belongs to local dealer Fungai Mataga. “I buy all the scrap metal here. I sell to steel manufacturers at profit, which is not much,” he says.

Mataga admits that school-age children are his main suppliers.

“We have a lot of children and women coming here daily to deliver scrap metal. They still have strength to walk around,” he says.

Under President Emmerson Mnangagwa, who wrested power from Mugabe in 2017, Zimbabwe has witnessed an economic tailspin, with politicians blamed for doing little to ease a hunger crisis that has followed poor rains. 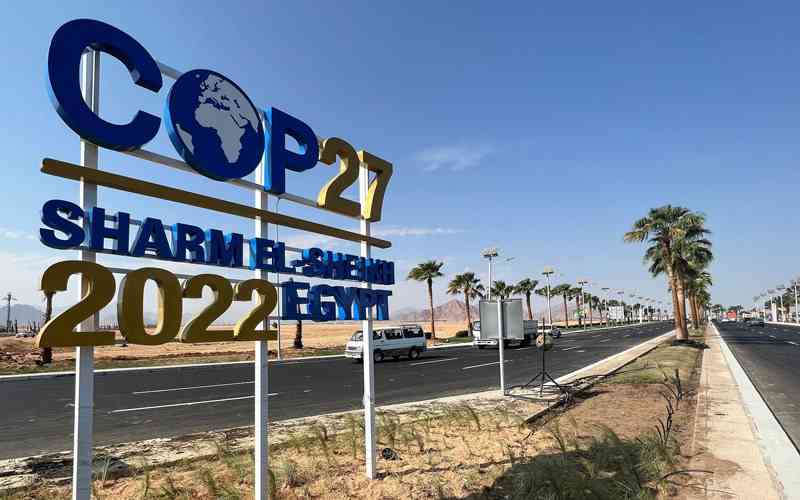 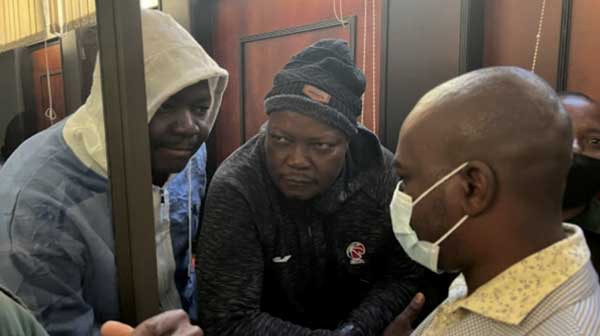