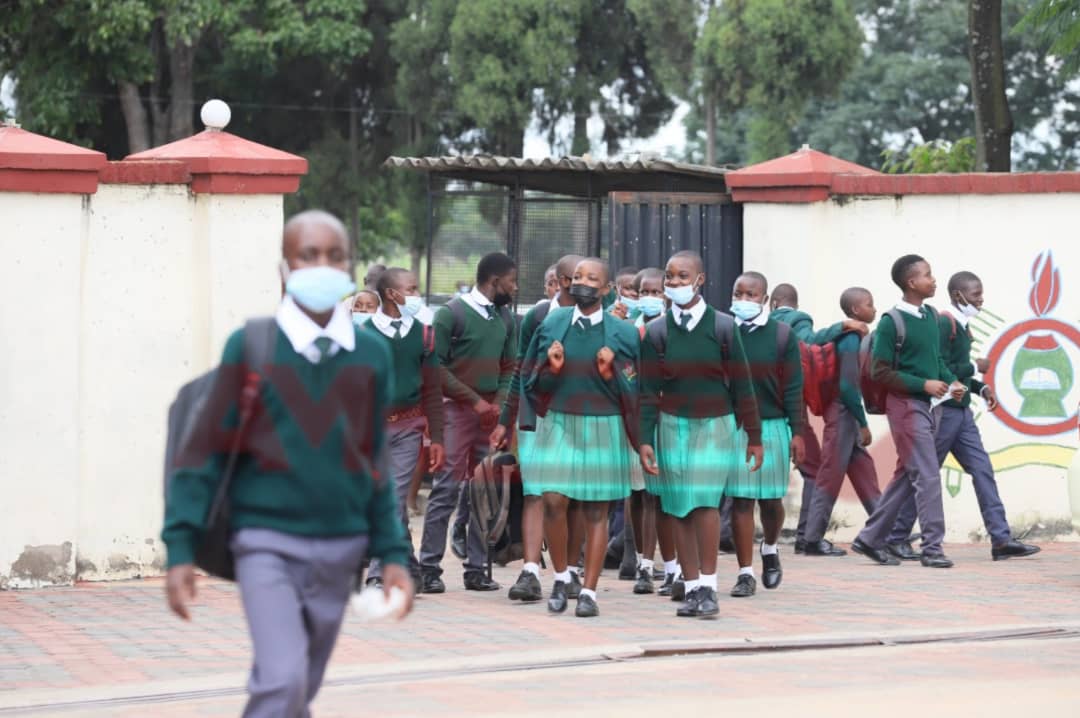 The report follows a similar one conducted by the United States Embassy in 2021, which said an estimated 840 000 schoolchildren quit school since 2020 following the COVID-19 outbreak.

BY LORRAINE MUROMO ZIMBABWE has recorded a 20% increase in school dropouts since 2020 when schools were closed during the COVID-19 pandemic, a new report by the Union of Education Norway in conjunction with the Zimbabwe Teachers Association (Zimta) has revealed.

The report follows a similar one conducted by the United States Embassy in 2021, which said an estimated 840 000 schoolchildren quit school since 2020 following the COVID-19 outbreak.

Another recent report by the Family Aids Caring Trust Zimbabwe revealed that close to 20 000 girls dropped out of school since the COVID-19 outbreak.

Zimta education director and senior co-ordinator Dennis Sinyolo told NewsDay that the latest report was an assessment of the impact of the closure of schools during the COVID-19 lockdown period.

“We discovered that, indeed, there were so many problems with some being common knowledge that the closure of schools brought about a lot of dropouts. Some learners were affected to a point where it was very difficult for them to return to school when schools reopened,” Sinyolo said.

“Some lost their parents or guardians while others joined the informal trading sector and gold panning. The girl child, in particular, was the most affected. Some of them got married and became pregnant at a very young age. The situation was quite bad,” he said.

Pointing out that despite attempts to stop the dropout by introducing online learning amid more disparities, Sinyolo added: “Unfortunately, online learning brought about more disparities among the learners, especially those in the rural areas and some from the urban areas were also affected. Those children from poorer families who could not afford modern technologies to undergo online learning missed lessons.”

One of the researchers, Thembinkosi Tshabalala said some of the study’s findings included that the girl child and children with disabilities were the most affected.

She said: “There were huge gaps in terms of learning during the crisis, especially in rural areas. Girls have been affected by COVID-19 and were abused and thrown into child marriages. Unfortunately, this is a phenomenon we see across Africa and not only in Zimbabwe.

“Rural children and children with disabilities have been left behind. That is why it is vitally important for the Government of Zimbabwe to put in place a mechanism to ensure full recovery of the education sector.”

Primary and Secondary Education ministry spokesperson Taungana Ndoro said: “Those are lies. We have children back in classrooms. We have had outreach programmes where we asked all learners out of school to come back to school. We have had an Education Amendment Act crafted and it stipulates that even pregnant girls must be allowed to continue with formal education.  Those figures in the report are malicious.”