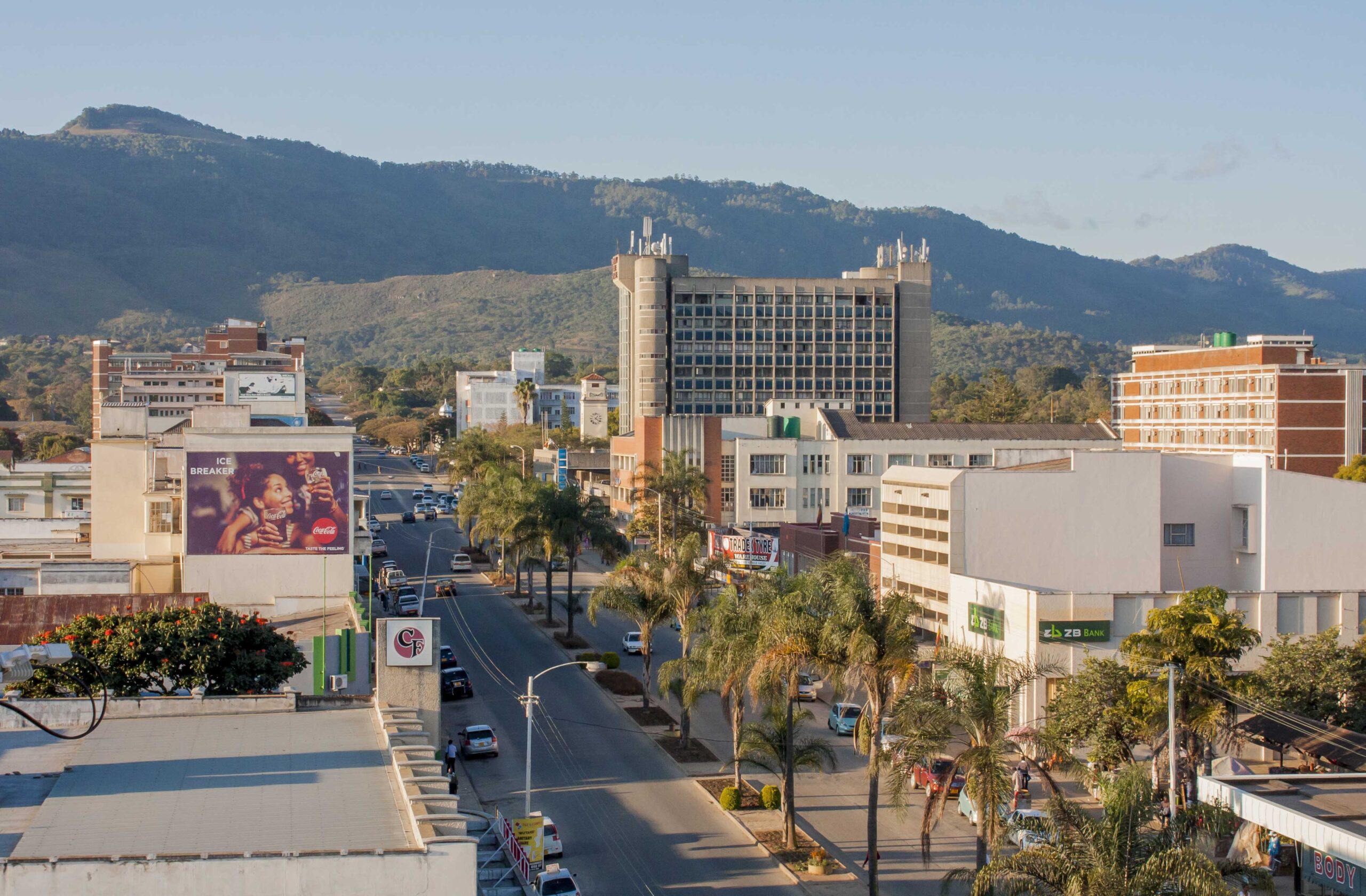 Pro-democracy campaigner Lynnette Mudehwe told NewsDay that her grandfather passed away at West End Hospital in Harare on Wednesday.

Pro-democracy campaigner Lynnette Mudehwe told NewsDay that her grandfather passed away at West End Hospital in Harare on Wednesday.

“He had undergone a surgery due to stomach complications. Sadly he passed on a few days after the operation,” Lynnette said yesterday.

Mudehwe first served as a ceremonial mayor from 1990 before he was elected executive mayor in 1995 as an independent, a post he served until 2003.

At the time of his death, he was a Zanu PF member.

“There were arrangements to take the body to Mutare today (Thursday) or tomorrow (today), but the funeral arrangements are not really certain for now because of some consultations that Zanu PF is making about his contributions as a party member and Alderman for Mutare for quite some time,” Lynnette added.

“We have lost as a city. The former mayor was a champion and Mutare will never be the same again. He was a great man who served the city with passion. His good deeds and contributions towards the betterment of the city will never be equalled,” Chabuka said.

Mourners are gathered at his New Dangare home in Sakubva, Mutare, and Mabelreign in Harare.