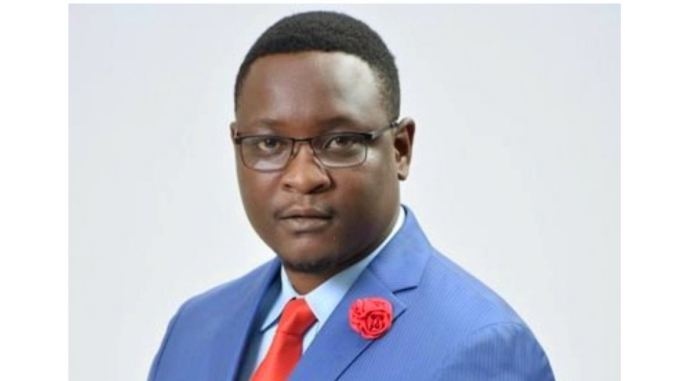 In a letter addressed to his lawyer Nqobani Sithole of Ncube Attorneys dated August 3, Musengezi informed him that he had failed to access some documents  related to the case at the High Court, which he said was now regarded as a “security sensitive” case.

In a letter addressed to his lawyer Nqobani Sithole of Ncube Attorneys dated August 3, Musengezi informed him that he had failed to access some documents  related to the case at the High Court, which he said was now regarded as a “security sensitive” case.

Musengezi is challenging Mnangagwa’s legitimacy and his ascendancy to the post of Zanu PF party president and first secretary.

His latest letter partly read: “I am deeply disappointed with the progress of HC5687/21 and starting to doubt the integrity of the Harare High Court to deal with this matter. After our meeting last week, I had to personally enquire with the High Court kiosk where I downloaded soft copy files for HC5687/21, HC469/22 and HC4129/22. After perusing, I noticed that there is a notice set down on the unopposed roll in HC5687/21 filed by Dube, Manikai and Hwacha who are representing Zanu PF, ED (Emmerson Dambudzo) Mnangagwa and four others dated January 26, 2022, but stamped by the Registrar of the High Court on June 29, 2022. This document appears to have been sneaked into the court record.”

Musengezi also alleged that lawyers who are representing Godson Nguni of the Federation of Non-Governmental Organisations Trust in an application related to the matter may have misled the court in their notice of opposition by claiming that they had served him with some court documents.

He said the lawyers identified as TK Hove claimed that they served him with a notice of set down and heads of argument and a consolidated index on May 10, 2022 through lawyers from Mbidzo, Muchadehama and Makoni.

He said the Mbidzo, Muchadehama and Makoni lawyers did not have the documents, adding that they were also not at the High Court kiosk, nor was there a soft copy of the said documents.

“Upon noticing the anomalies I checked with the civil registry for the hard copies, but was referred  to the Registrar’s Office  after a lady named Diza had called the registry supervisor, one Makwata who informed her that  the file was of a ‘security nature’ and they cannot handle it,” Musengezi said.

“The Registrar’s Office referred me back to the civil registry to see one Tigere, who said even if I am the applicant in the matter, I cannot access the file, (and) I need to be represented because of the sensitivity of the matter.”

Musengezi said Nguni’s lawyer also failed to furnish him with the documents.

Contacted for comment Musengezi’s lawyer Sithole said: “There are certain documents that are said to have been served to us, but they are not at the courts. We are trying to get those documents from wherever they are. We are pushing to have the matter finalised.”

Nguni denied allegations that his lawyers were smuggling documents to the courts to quash the case.

“I know nothing about the issue,” Nguni said, and referred NewsDay to his lawyer, TK Hove, who was not reachable on his mobile yesterday. 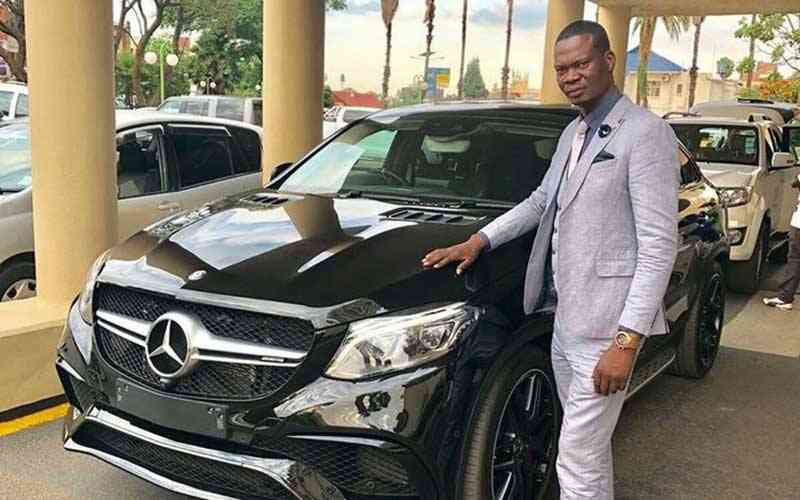 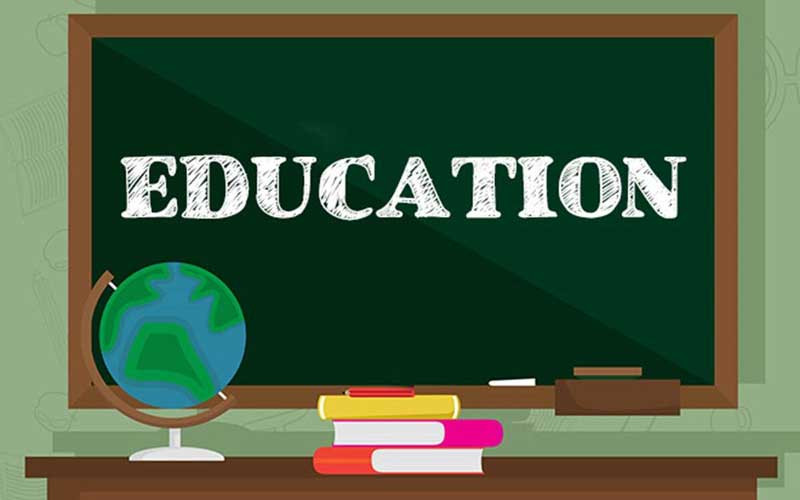 By Sharon Buwerimwe 20h ago
Education has highest inflation: ZimStat 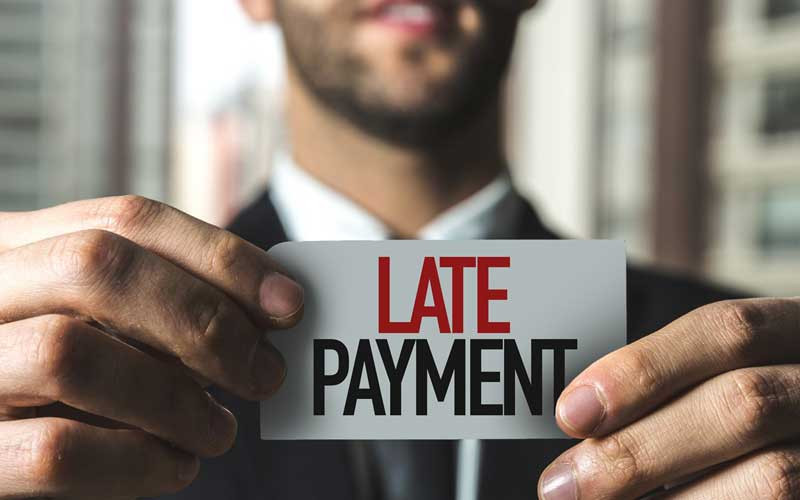 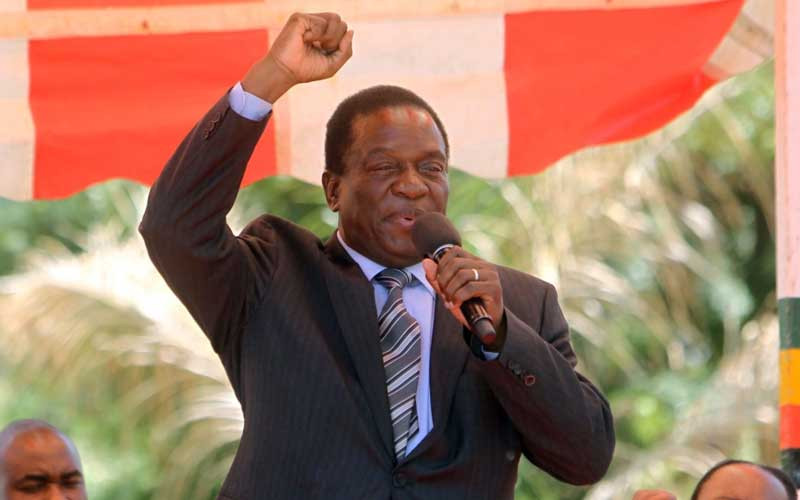