“Limited involvement of men in advocacy in the prevention of cervical cancer has been a barrier in our efforts towards the cause. Most programmes target women and we have established that if we don’t address the men, it remains a challenge,” Ganje said.

He was speaking to NewsDay Weekender ahead of the cervical cancer prevention week which begins on Monday. The month of January was set aside to raise awareness and generate demand for the uptake of cervical cancer services.

“For example, one day, I wanted to treat a woman who had a pre-cancer lesion, she consulted her husband who ordered her not to go through the procedure. She was left in tears, but had no way out after her husband had made a decision. I think that a lot needs to be done in getting men to take part in the prevention of cervical cancer,” Ganje said.

He said culture or beliefs were also a barrier in the fight against cervical cancer.

“In one district where we covered, you find that despite everything we did, no woman was willing to be screened for cervical cancer. We discovered that the chief had influence over that decision as he had said no woman should allow their private parts to be touched except when giving birth. We engaged the chief and after some time the project started progressing.”

In a statement, ZHI said cervical cancer screening for women living with HIV was critical as they were at risk of infection.

“Cervical cancer screening is critical to women living with HIV, their risk is four to five times greater than in HIV-negative women,” ZHI said.

“We have seen that the best way to prevent cervical cancer is through screening and in Zimbabwe we are a high country. Our women are suffering from cervical cancer more than others in other countries as we are a third world country,” Chiripanyanga said.

In Zimbabwe, cervical cancer screening is offered for free in most government health facilities.

Zimbabwe has a high burden of cervical cancer. According to the Zimbabwe National Cancer Registry, this cancer leads among cancers in women, and constitutes 33.2% of the cancer burden in this population with more than 1400 cases in 2020.

The country has the fifth highest burden of cervical cancer in the world. Over 1 000 women die from the disease in the country every year, making it the most common cause of cancer deaths in women in the country.

International Agency for Research on Cancer highlighted that the main cause of cervical cancer was a persistent infection with high-risk types of human papillomavirus transmitted through sexual contact. 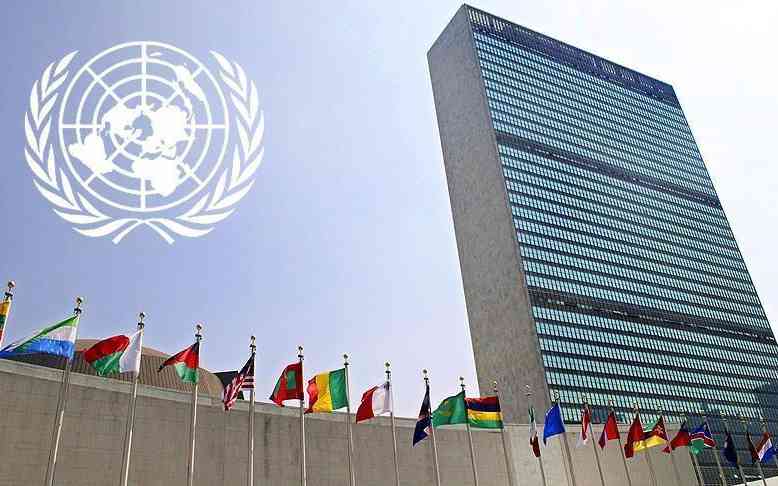