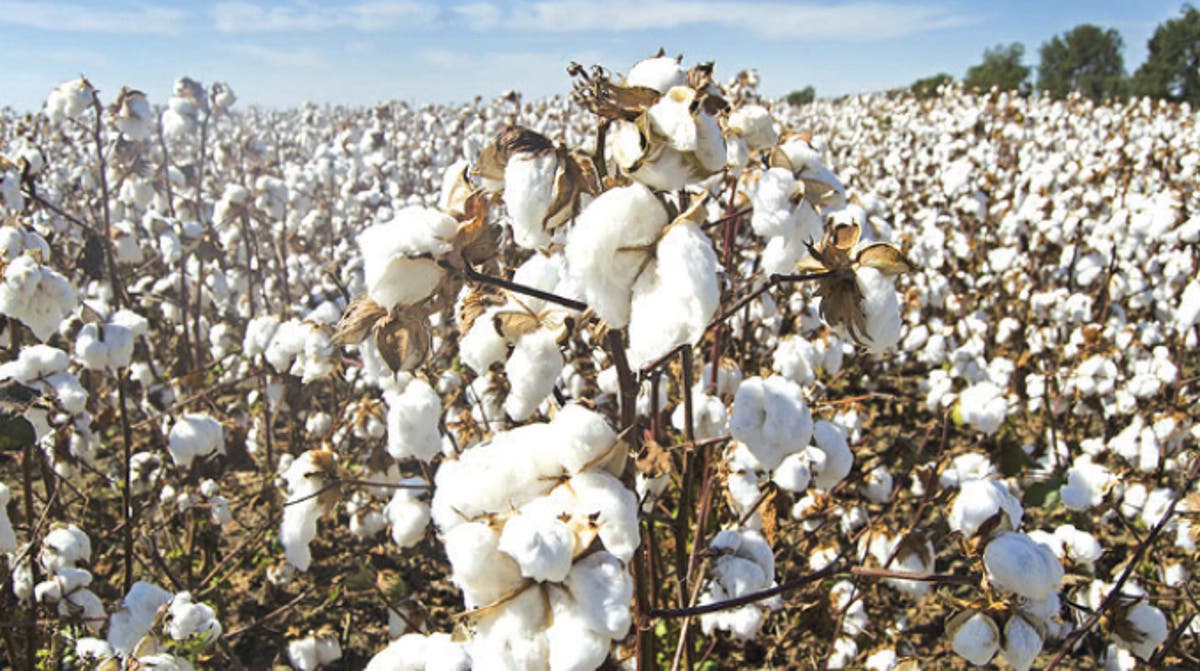 Several farmers, who spoke to NewsDay said although the Pfumvudza programme had increased yields, they were not keen to partake in this year’s programme and would opt to plant maize, sunflower, groundnuts and sugar beans instead.

COTTON farmers in Gokwe have decried low cotton prices which have been pegged at US$0,30 per kilogramme, saying this was discouraging them from participating in the Cotton Company of Zimbabwe (Cottco)’s Pfumvudza programme in the new season.

Several farmers, who spoke to NewsDay said although the Pfumvudza programme had increased yields, they were not keen to partake in this year’s programme and would opt to plant maize, sunflower, groundnuts and sugar beans instead.

Cottco administers the Pfumvudza Cotton programme, which targets more than 520 000 growers to benefit from the Presidential Input Scheme.

Gokwe farmer, Wellington Mazithulela Ncube said he was not motivated to grow cotton because of the low prices.

“This farming season I will not be venturing into cotton production even though inputs are currently being distributed under the Presidential Input Scheme,” Ncube said.

“We have been advised that only those who have completed their land preparation were eligible to receive the inputs. I am temporarily stopping cotton farming.

“The cost of labour against the income that I am going to get after selling my produce to Cottco does not match. I have decided to go for other crops such as maize, sunflower, groundnuts and sugar beans.”

Another farmer, Getrude Mbano said:  “Besides the crop being labour intensive, I have not received my dues for the cotton which I delivered for the past two years.  I have no reason to continue producing cotton as I am not getting any returns from it.”

A Cottco field officer, who preferred anonymity, said:  “Although training for the Pfumvudza cotton programme has started, a few people have shown interest in producing cotton using the Pfumvudza concept as it is labour intensive.”

Under the scheme, farmers are given seed, fertilizers and chemicals.

In August this year, government paid $66 million to cotton farmers as part of its commitment to clear the $1,5 billion outstanding payments for cotton deliveries made in 2020.

By Tafadzwa Kachiko 6h ago
‘UK-based Zim caregivers being exploited’