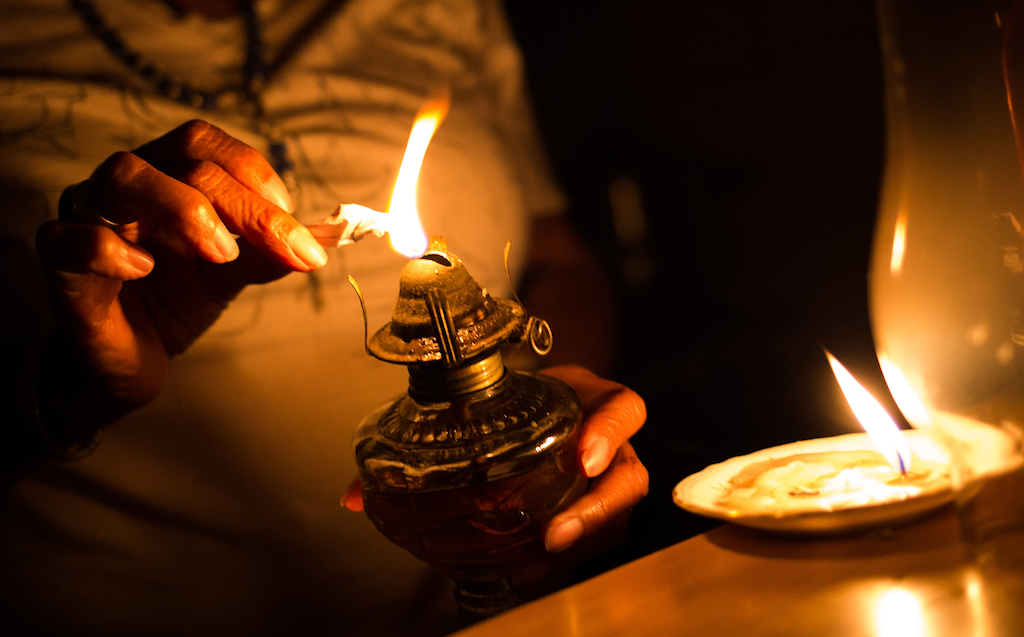 A PUNISHING countrywide load-shedding schedule announced by the Zimbabwe Electricity Supply Authority last week and the depressing report on the deteriorating standards of living for the average household belies government’s upbeat tone that the country’s economy is on a recovery path.

A PUNISHING countrywide load-shedding schedule announced by the Zimbabwe Electricity Supply Authority last week and the depressing report on the deteriorating standards of living for the average household belies government’s upbeat tone that the country’s economy is on a recovery path.

Monetary and fiscal authorities have been pointing to factors such as the falling of inflation to two-digit figures for the first time since 2019 as signposts of economic recovery. Finance minister Mthuli Ncube, in his mid-term fiscal budget review statement, projected a 7,8% economic growth rate for this year.

However, the reality on the ground paints a different picture from that being touted by government officials.  The latest rolling power cuts by ZETDC are evidence of the rhetoric being shamelessly peddled by government mandarins.

A report by the United States Agency for International Development food security arm, Famine Early Warning Systems Network shows that household food stocks are severely depleted because of the rising cost of living.

Such have been the high levels of poverty that some civil servants including teachers have failed to turn up for work because they are financially incapacitated. The stark admission by Labour minister Paul Mavima that civil servants cannot afford to buy locally made products, hence the justification to provide free shopping trips to South Africa speaks to deplorable working conditions for government workers and the dismal failure by the regime to pay decent wages.

We believe that is also much more reflective of the true state of Zimbabwe’s economy.

The Zimbabwe dollar’s free fall on the parallel market also brings to question the claims of price stability being touted by government. The Zimdollar is now trading at $160 to the greenback, nearly double the fictional official rate of $86.

As a result, Zimbabwe is back to multi-tier pricing again, with different prices for paying in US dollars, RTGS cash, RTGS debit card or RTGS mobile money.

The economy has been bleeding jobs since the advent of the coronavirus pandemic globally in December 2019, although the first case was reported in Zimbabwe in March last year. The World Bank estimates that at least 500 000 people have lost their jobs, exacerbating an already precarious labour market.

By many estimates, about 90% of Zimbabwe’s job-ready adult population has no formal employment. The pandemic has merely worsened the situation as companies downsized to stay afloat.

Lack of consensus over vaccination has also seen some companies taking a hard-line stance by dismissing workers who are not inoculated.

All this adds up to more misery for the common man while government ministers raise champagne glasses for achieving fictional targets. 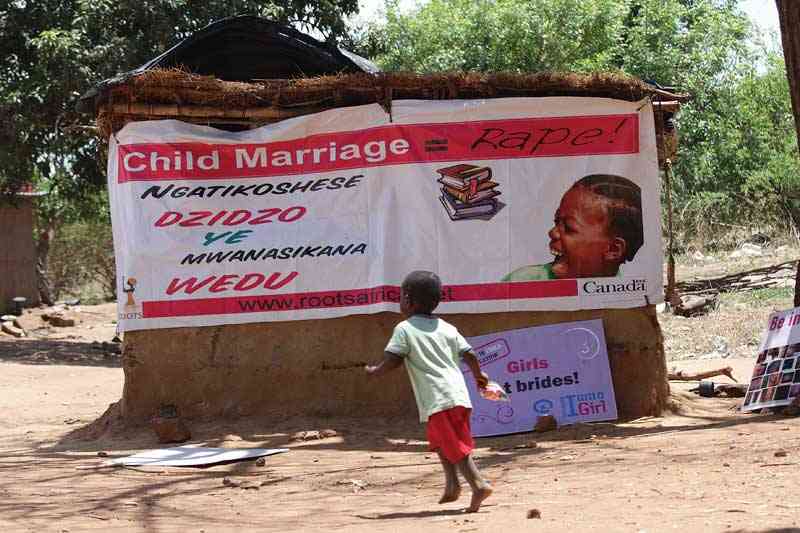 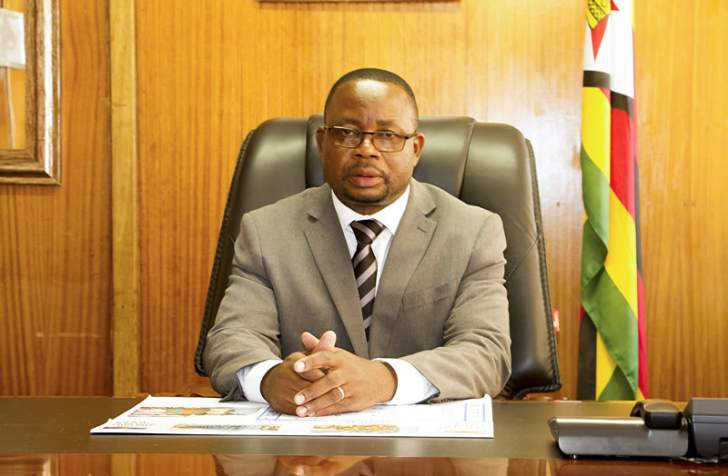 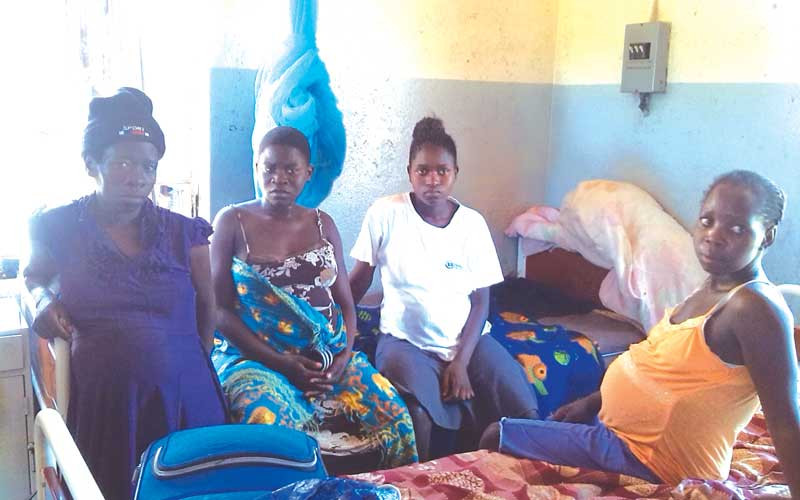