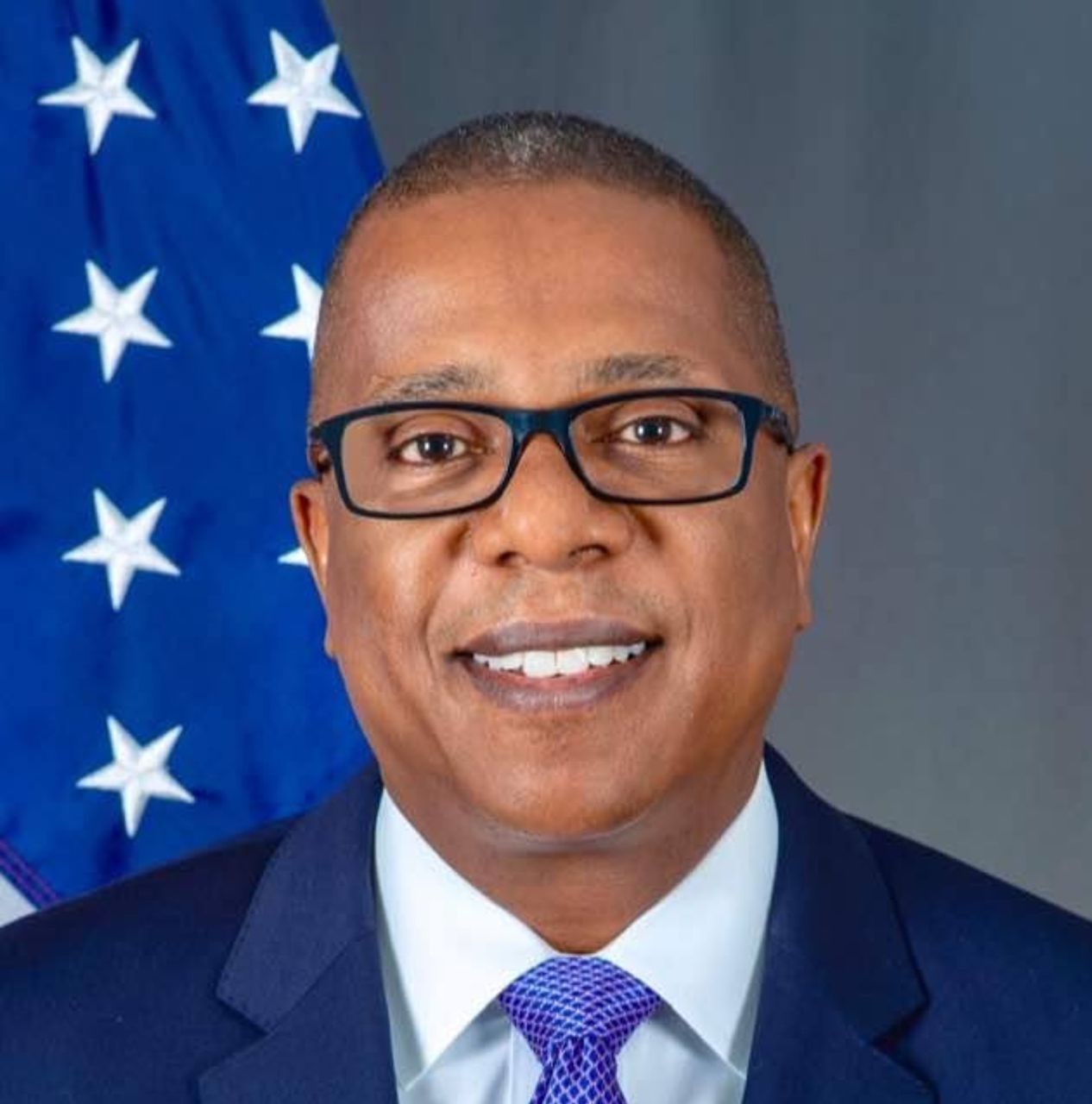 Zanu PF acting political commissar Patrick Chinamasa claimed Nichols was leaving “with a tail between his legs,” accusing him of meddling in local politics and suggesting he was likely not to have a dignified send-off.

Nichols arrived in the country in July 2018 shortly before the presidential elections, but he has been routinely threatened with expulsion throughout his stay in the country.

Last year, Chinamasa threatened to declare Nichols a persona non grata and called him a thug for allegedly supporting non-governmental organisations (NGOs) and CSOs to push for a regime change, allegations which the US embassy denied.

In his latest attack on the envoy last Thursday, Chinamasa alleged that Nichols had been sent by his government with the main agenda of overthrowing Mnangagwa, a ploy which he claimed Nichols had failed to fulfil.

“In a few days’ time, Zimbabweans will see the ignominious departure of Brian Nichols,” Chinamasa wrote on Twitter.

1/3. In a few days time Zimbabweans will see the ignominious departure of Brian Nichols. The US Ambassador, who leaves with tail between his legs, was sent here to spearhead the regime change agenda. As soon as he presented his credentials, he worked tirelessly for regime change.

“The US ambassador, who leaves with tail between his legs, was sent here to spearhead the regime change agenda. As soon as he presented his credentials, he worked tirelessly for regime change.”

“The anti-government and anti-Zanu PF, NGOs and CSOs received direct funding and instructions from him. His diabolic mission failed. Zimbabweans proved their revolutionary mettle and resisted his machinations. Nichols goes back utterly disappointed, dejected and defeated. Good riddance! Instead of working to promote good relations between the two countries, Nichols devoted his energies to undermining people of his own colour. What a shame!”

Relations between Zimbabwe and the US have been frosty since Washington imposed sanctions on Harare in 2001 under the Zimbabwe Democracy and Economic Recovery Act following allegations of human rights abuses and electoral theft.

The government alleges the sanctions were retribution for its land redistribution programme to take farms from white farmers to resettle landless blacks.

The Zanu PF government has occasionally threatened to deregister NGOs and CSOs which it claims were being funded by the West to destabilise the country.

I see a lot of familiar faces, classmates, vana Sinyoro nana Magumbo in this photo but I am shocked they are labelled Team US Embassy. When did my former friends, villagers, classmates become gringos? Bye Brian Nichols, after several years of trying ZANUPF is more stong after u. https://t.co/NFZ0uRfyLp

In his farewell statement, Nichols stipulated a raft of reforms on elections and human rights which should be undertaken by the Zimbabwean government to improve the country’s bilateral relationship with the US.

He castigated the government for arbitrary arrests of citizens who were exercising their constitutional rights.

“Zimbabwe’s daughters and sons continue to speak up for peaceful, positive change despite arbitrary arrests and violence to silence dissent,” Nichols said.

“A government should not fear its public’s voice, but commit to listen, learn and address their concerns.  Doing so is a sign of confidence, maturity and strength. Free and fair competition in the public discourse, political arena and in business generates the best ideas to propel a country forward.  Suppressing dissent, shutting down policy innovation, and denying equal access to economic opportunity, in contrast, extinguish creativity and lead to stagnation and despair.”

He pledged to continue supporting Zimbabwe to enhance cordial relations between Washington and Harare.