The Harare-bred artiste popularly known as Designer Ten told NewsDay Life & Style that he was a proud self-taught designer.

“I started fashion and designing when I was 18 years. I have developed to be the designer I am today from experimenting with my scissors and cloth as well as online tutorials,” he said.

“Music and designing are two things that go hand-in-hand. I am inspired by Kanye West, who is my favourite artiste and KO. They are both into music and fashion designing. I started following these two prominent artistes because I had a passion for music and fashion.”

Designer Ten recently released a single titled Ka Warm Up that has an accompanying video shot by Taurai Zidya of Pikicha Yedu films.

“I am a soul trap artiste and my music depicts the life I live. I have so far released nice tracks and three videos as I warm up for my debut album release month-end,” he said.

Designer Ten bemoaned lack of recognition in the showbiz industry.

“Financial challenges have been a major stumbling block in both my music and fashion designing endeavours. I wish if I could get a helping hand in music where I am much good than designing,” he said.

“I am working on more projects, having collaborated with RPeels and Beav City in some of my productions. In the next five years, I see myself among the best designers and artistes in Zimbabwe.”

By Silence Mugadzaweta 8h ago
Zim creatives must tell own authentic stories: Gopal 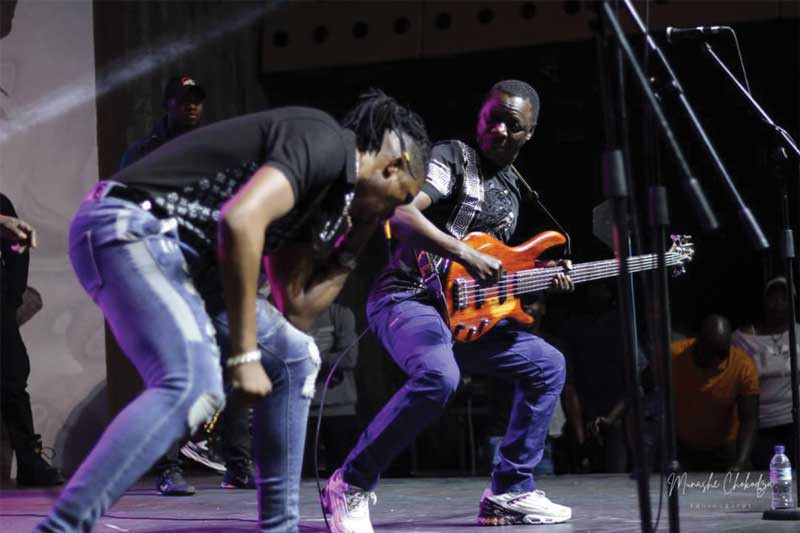 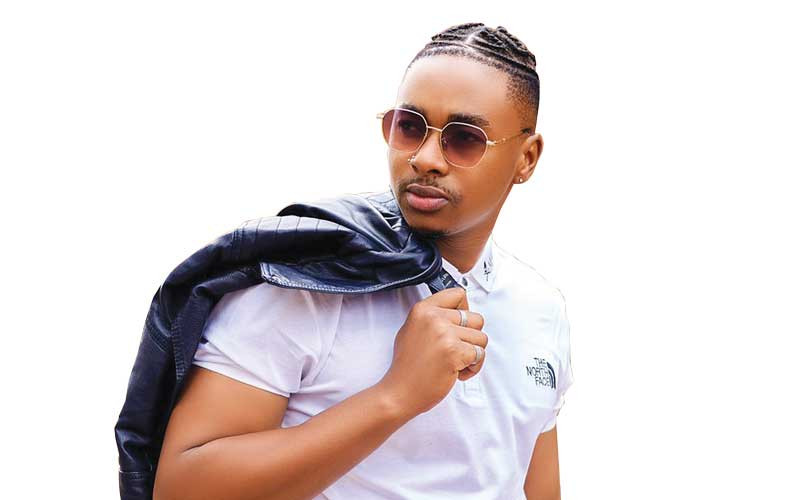 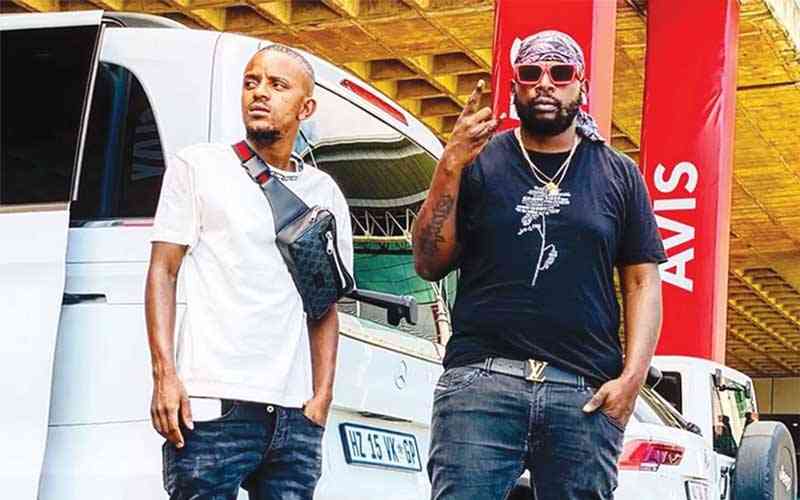