Ramaphosa to send soldiers to riot hotspots in KZN, Gauteng 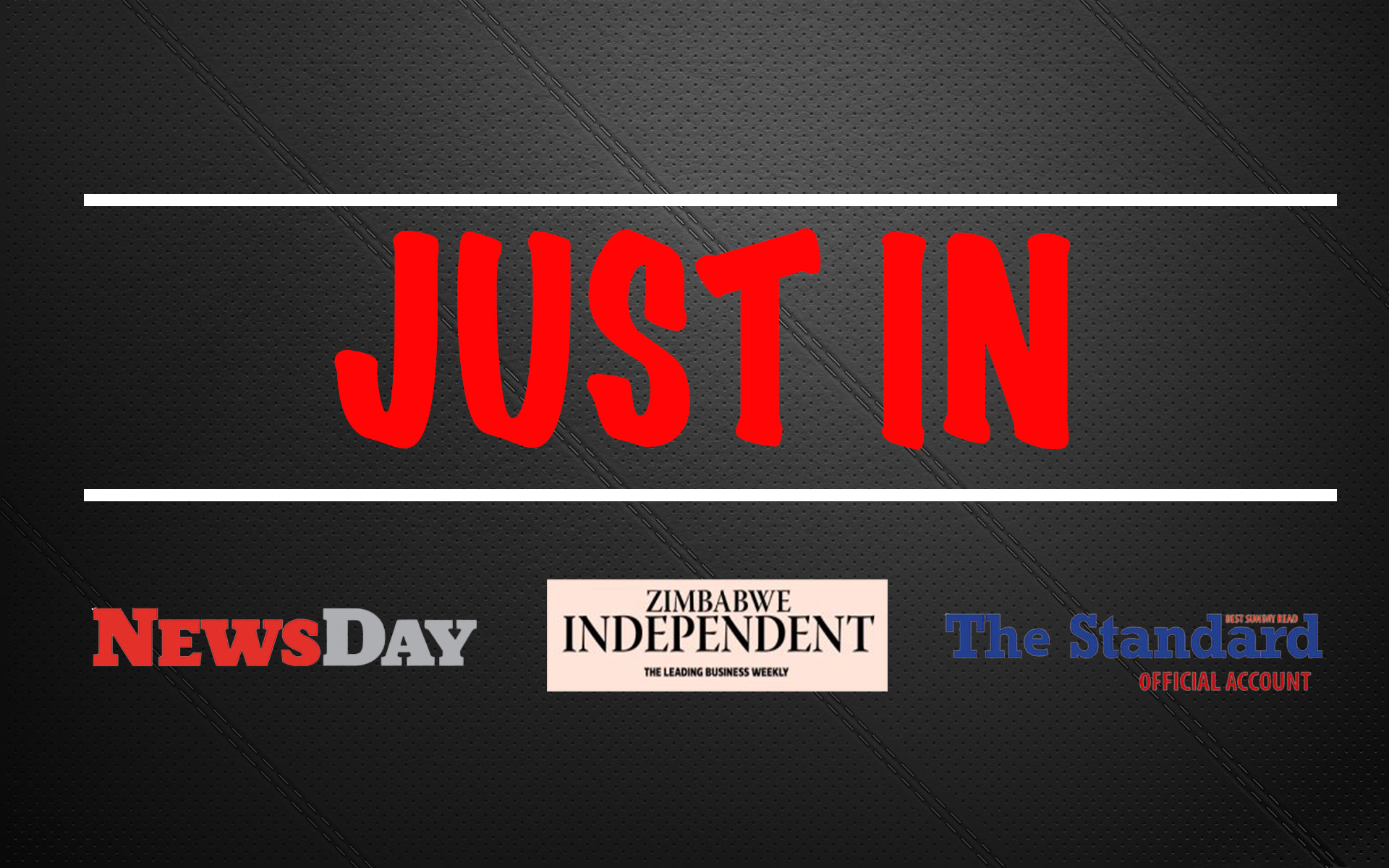 The City of Cape Town's JP Smith explains: "Vangate Mall has been closed. No incidences of looting have occurred, the mall management has made a proactive decision to close the mall as a safety precaution."

The South African National Defence Force (SANDF) on Monday confirmed that it had started preparing for soldier deployment to help police in Gauteng and KwaZulu-Natal deal with riots.

In a statement, the SANDF said it was responding to a request from the South African Police Service’s National Joint Operational and Intelligence Structure.

It said the deployment would begin as soon as preparations were complete and its mandate was strictly to help keep police safe as they carried out their duties.

“It must be emphasised that the SANDF`s deployment objective is to provide safety and a safe working environment for members of the SAPS and other law enforcement agencies whilst they carry out their constitutionally mandated law and order duties. SANDF deployment-related information updates will follow in due course,” the SANDF said in the statement.

The exact number of soldiers who will be deployed has not been announced yet, which the SANDF said would be released after law enforcement agencies like SAPS and other police have done an assessment of the situation.

Meanwhile, police confirmed on Monday that a total of six people have been killed while more than 200 others have been arrested for the public unrest in Kwazulu-Natal and Gauteng.

Let us be clear, as a nation, that we will not tolerate acts of criminality. Those who are involved in acts of violence will be arrested and prosecuted.https://t.co/5djUXJq8ai

What initially started as protests by some calling for the release of former President Jacob Zuma from prison in Kwazulu-Natal on Friday spilled over to parts of Gauteng over the weekend.

On Sunday night. the SAPS released a statement saying it was trying to get under control parts of the country that had seen anarchy over the weekend.

This must be condemned by all South Africans at all costs as we are a nation committed to non-racialism and non-tribalism, underpinned by the diversity & unity of all the people of South Africa, whatever their language, culture, religious beliefs & race. https://t.co/5djUXJq8ai

“The SAPS in Gauteng and KwaZulu-Natal, working closely with their respective local Metro Police Departments, have heightened visibility and remain on high alert in response to incidents of opportunistic criminality and violent protests in the two provinces over the weekend,” is said through the statement.

There have been no reports of riots in the Western Cape but at least one mall has opted to close down.

The City of Cape Town’s JP Smith explains: “Vangate Mall has been closed. No incidences of looting have occurred, the mall management has made a proactive decision to close the mall as a safety precaution.”

As the riots persist, there are differing views on the cause of them.

#ShutdownSA More @SANDF_ZA members on the ground in Pietermaritzburg near the Provincial Legislature. Police chasing looters throughout the city & nearby townships. The capital city has been on fire since the morning as violent protests continue.#eNCA pic.twitter.com/uYNzS6y83m

But Isobel Frye, of the Studies In Poverty And Inequality Institute, said that it was much more basic than that linked to hunger and desperation.

“What we’ve seen from our research, is that there are numbers of people who are facing hunger and starvation. Throughout the COVID-19 response time, we’ve been feeding budget information, indicating the levels of desperation and starvation, and we’ve received very little if any response.” – Eyewitness