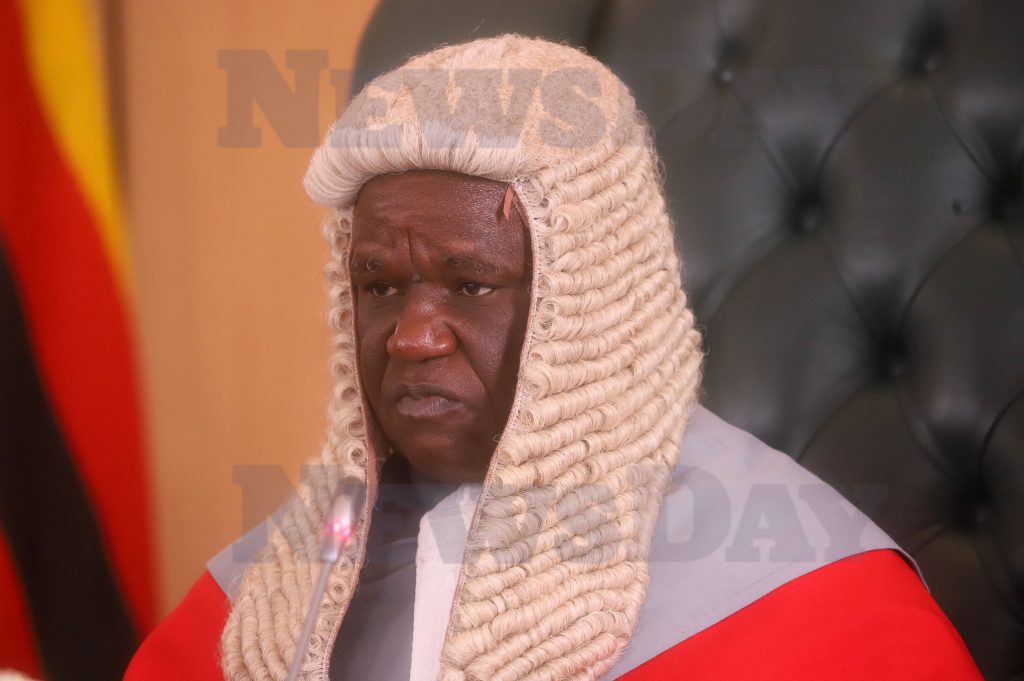 ConCourt judges started hearing an application by Zanu PF activist Marx Mupungu, who wants a May High Court ruling that said Malaba ceased to be Chief Justice after reaching the previous retirement threshold of 70 years reversed.

Information secretary Ndavaningi Mangwana offered a running commentary on Twitter of the hearing that was broadcast live on ZBC-TV and streamed live on the State broadcaster’s social media platforms.

Mangwana tweeted: “I am keenly following the Malaba case at the ConCourt. There is no doubt that this country now faces a lawfare.

“Those fighting this country have taken their battle to the Judiciary arena.”

Presidential spokesperson George Charamba responded to the tweet and declared that those behind the alleged lawfare would not win.

Lawfare describes the use of law as a weapon of war.

Mangwana was challenged by his followers to explain if he meant that Zimbabweans that were not happy with the decisions of the Executive had no right to approach the courts.

“Yes, they have the right to approach the courts for recourse,” he responded.

“But to try to paralyse the Judiciary so as to create a so-called constitutional crisis is both cynical and mischievous.”

True to Charamba’s vow, the ConCourt dismissed the application by Zimbabwe Lawyers of Human Rights NGO Forum executive director Musa Kika to have judges recuse themselves from the matter.

The ConCourt judges, led by Deputy Chief Justice Elizabeth Gwaunza, did not give reasons for the dismissal.

Advocate Thembinkosi Magwaliba, who was representing the judges after they were cited as respondents, said reasons would be given later in the full judgment.

Following the dismissal of Kika’s application, Mupungu’s case in which he is seeking non-confirmation of the High Court ruling, which is against Malaba’s extended tenure, will now be heard on Friday.

Kika had cited 18 judges in his latest application seeking their recusal from presiding over the matter.

The same judges were also cited as respondents in his first application in which he challenged the extension of Malaba’s tenure.

In his application, Kika argued that the High Court ruling handed down on May 15, 2021 by a three-member panel affected the same judges who were set to make a determination on Mupungu’s application at the ConCourt.

Kika, represented by lawyer Eric Matinenga, filed his application a day before Mupungu’s case was set to be heard.

But Malaba’s lawyer, Magwaliba, argued that Kika cited all the judges of the ConCourt in bad faith to disable the court and pleaded with the court to dismiss the application.