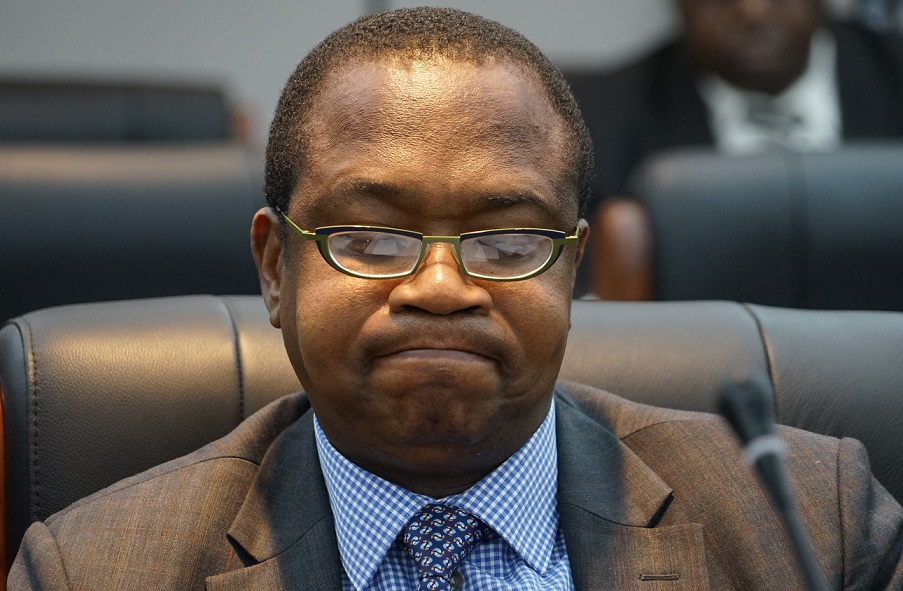 BY RICHARD MUPONDE GOVERNMENT’s management of State coffers has come under scrutiny after Finance minister Mthuli Ncube guaranteed a $10 million loan by a Victoria Falls hotelier to cushion its business against COVID-19 shocks. The luxury boutique, Mbano Manor Hotel, owned by a local businesswoman Mati Nyazema, took the loan from the CBZ Bank. President […]

GOVERNMENT’s management of State coffers has come under scrutiny after Finance minister Mthuli Ncube guaranteed a $10 million loan by a Victoria Falls hotelier to cushion its business against COVID-19 shocks.

The luxury boutique, Mbano Manor Hotel, owned by a local businesswoman Mati Nyazema, took the loan from the CBZ Bank.

Zimbabwe’s tourism sector was expected to lose up to US$1,1 billion in potential revenue last year following the COVID-19 outbreak, according to government and Mbano Manor sought to mitigate against the slowdown, it appears.

However, United Kingdom-based Zimbabwean academic and law lecturer Alex Magaisa said there was no reason for Ncube to guarantee the loan, which now means that if Mbano

Manor defaults on the $10 million repayment, taxpayers will have to shoulder the debt.

Magaisa said Mbano Manor Hotel, which is a state-of-the-art resort which charges US$350 per person for full board, had the ability to shoulder itself from COVID-19 shocks.

“First, the positive is that Finance minister @MthuliNcube has published this government guarantee as required by the Constitution. It’s something that he wasn’t doing until he was taken to court. It’s a good thing that he is now trying to comply,” Magaisa said.

He said what raised eyebrows was that the loan the government was guaranteeing was very small and raised questions since Mbano Manor Hotel was borrowing less than US$130 000 from a local bank, CBZ Bank, which could be secured by the business’s properties.

Magaisa said the issue would just be another Zimbabwe Asset Management Corporation (ZAMCO) in a different complexion, as Mbano Manor Hotel would simply default, knowing fully well that the government (taxpayer) would foot the bill.

Twitter user Twimbo Taona Denhere said despite Ncube complying with the constitutional obligations, the grand scheme of things was that Mbano Manor Hotel was another vehicle of corporate cronyism.

“With odds in favour of Mbano defaulting on their loans, this will become another State-subsidised cronyism,” Denhere said.

However, Presidential spokesperson George Charamba said Mnangagwa launched an $8 billion facility with the majority going to agricultural projects for food security in the face of COVID-19 pandemic uncertainties.

“In essence, the facility was mitigatory and open to any enterprise in tourism, provided its funders applied through their banks. Many did, including Mbano Manor, an exclusive, upmarket tourism proposition owned and run by Mrs Nyazema. On the strength of that facility, which for Mbano Manor took the lighter form of a mere guarantee, many projects proceeded, even against the inclement business environment created by COVID-19 pandemic,” Charamba said.