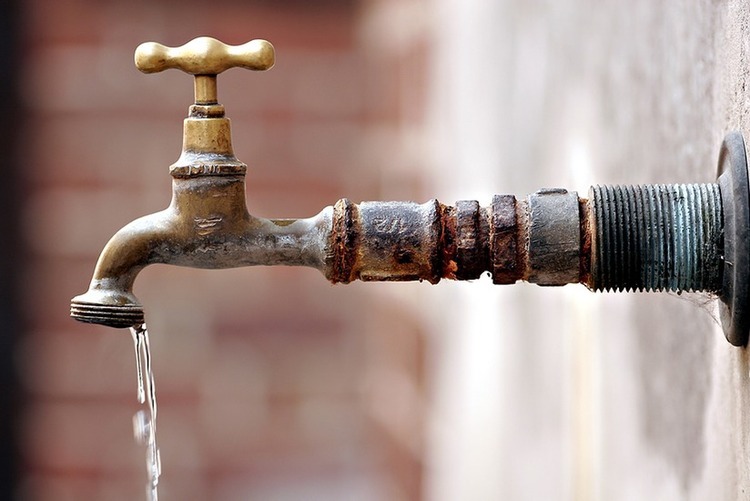 BY PATRICIA SIBANDA BULAWAYO local businesses will supply the city’s Lobengula and Makokoba suburbs, which suffer from perennial water shortages with borehole water in efforts to alleviate one of the worst water crises in the city for decades.

BULAWAYO local businesses will supply the city’s Lobengula and Makokoba suburbs, which suffer from perennial water shortages with borehole water in efforts to alleviate one of the worst water crises in the city for decades.

This was revealed last Friday by Makokoba ward Seven COVID-19 taskforce team secretary Nqobizitha Zitha who said that one of Bulawayo’s big retailers Lion Stores has pledged to supply borehole water to residents in places like Lobengula and Makokoba, which have been hard hit by water shortages at a time handwashing is essential during the coronavirus pandemic.

Zitha said coupled with the water shortages, was the fact that some of the suburbs such as Makokoba were also highly populated.

“As the water and sanitation team we saw that in Makokoba there are a lot of people, whereby one house caters for two or three other households that are lodgers,” Zitha said.

“We then realised that since there is a water crisis and some of the boreholes are not functioning, there is a need for water provision to this community. We approached businesses to assist us to alleviate the water challenges in the city and that is when Lion Stores agreed to avail borehole water for people to use,” he said.

Zitha said due to the severe shortage of the precious liquid, they experienced situations whereby people fought for water at queues, hence the need for strategies to make it available to residents.

Makokoba has four boreholes but only three are working. While it is a community with few houses, the population is much bigger due to the fact that more than one family share one house.

The city’s water problems also worsened when the Bulawayo City Council decommissioned three of its six supply dams due to low water levels. As a result, boreholes have become a major water source in the city as most suburbs go for up to three weeks without running water.

Zitha added: “We have applied to the city council so that the business community can keep on supplying us with water because they are willing to do so three times per week. We hope that the council will give a nod to this proposal. The population has increased compared to several years ago and hence the need for more water.”