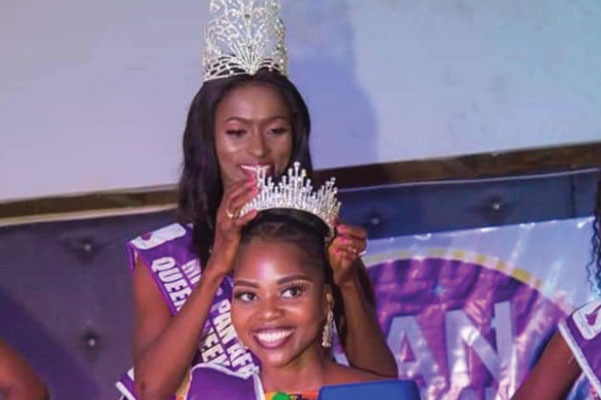 TOP Zimbabwean model Pauline Marere on Friday last week added another feather to her crown after she was capped Miss Pan-African Queen at the continental pageant’s 2019 grand finale held in Lagos, Nigeria.

TOP Zimbabwean model Pauline Marere on Friday last week added another feather to her crown after she was capped Miss Pan-African Queen at the continental pageant’s 2019 grand finale held in Lagos, Nigeria.

Her winning package — which included US$3 000 prize money, a vehicle, film acting deal and a trip to Dubai — will be handed over to her later this week.

Marere, who is still in Nigeria, told NewsDay Life & Style yesterday that she was very excited by her win. She expressed gratitude to the people who made her participation in the pageant possible.

These included engineer Peter Mutsinya who sponsored her trip, and her costume designers.

“Jasper of Ivhu Tribe made my national costume which stood out. It was the best among all national costumes that were there. I am really grateful to everyone who supported me,” she said.

Asked about the acting deal, Marere said it was a dream she had nursed from childhood and she was happy it was coming true.

“Growing up, I used to act. I was in acting clubs and acting at a larger platform such as African movies has always been my dream,” she said.

“When I was 17, I applied for acting in Nollywood (Nigeria’s film industry) through Mercy Johnson (top Nigerian actress). My mum said you need to finish school, so it’s something I really wanted to do.”

One of the pageant’s organisers, Trendy Isaac described the crowning event as “a memorable night”.

Prior to last week’s victory, the beauty queen had scooped several international pageant awards, making her one of the country’s top models.

Despite having lost the Miss Heritage Global title in Ghana in August this year, Marere remained optimistic that she would bring the Miss Pan-African title home, and her dream has come true.

Marere boasts of an impeccable track record as a model. She was crowned World Miss University Emissary at the 28th edition of the pageant held in Cambodia in 2017 and queen at the Miss Africa at Miss Africa Continent pageant in Soweto, South Africa last year. 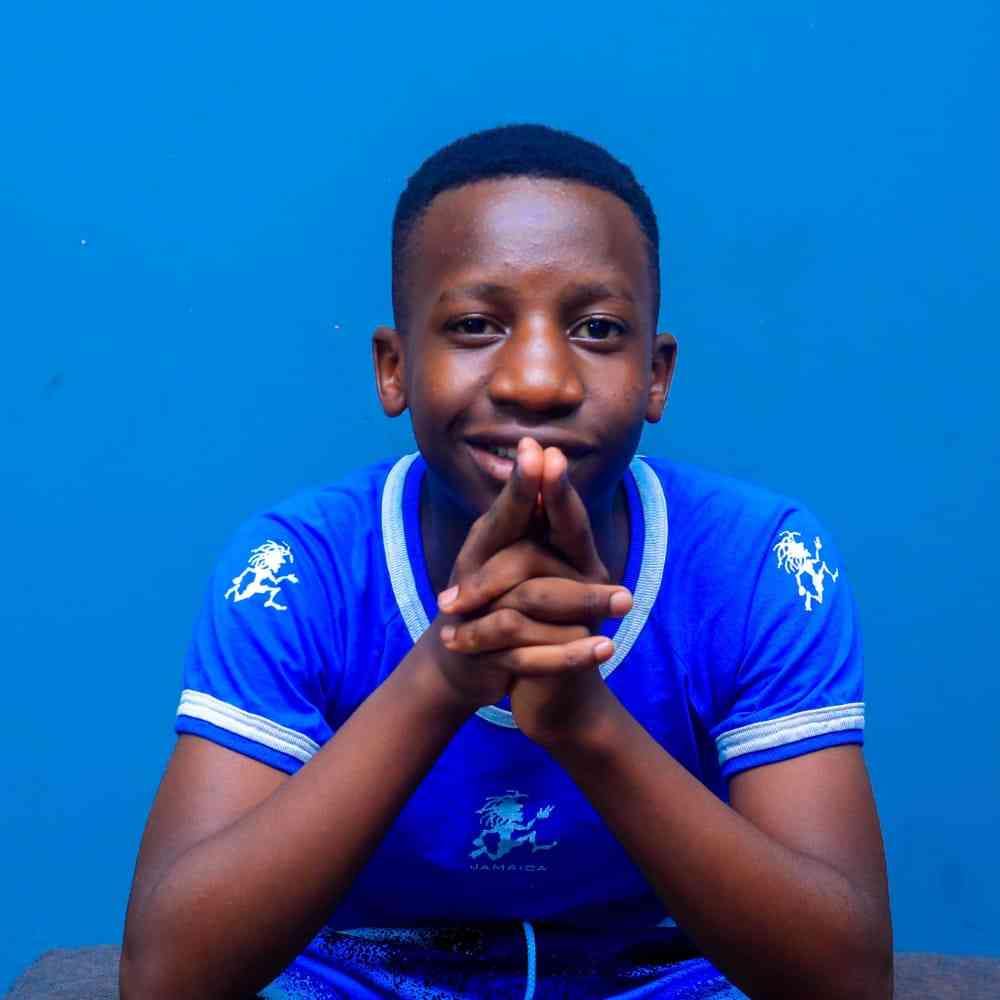 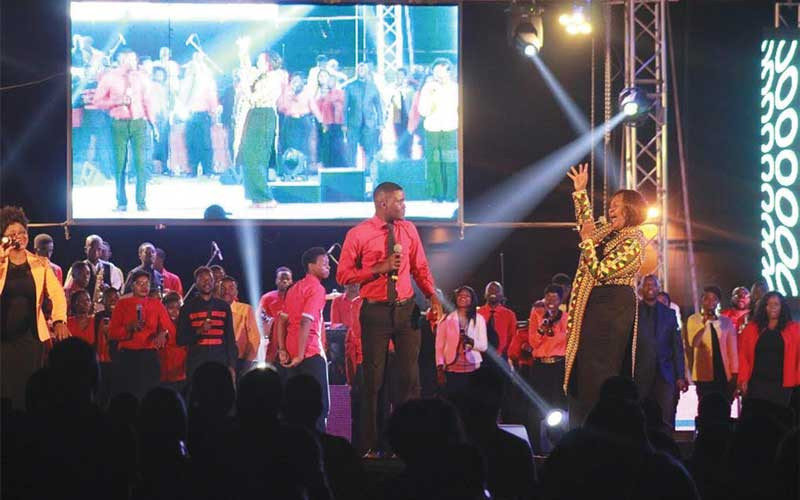 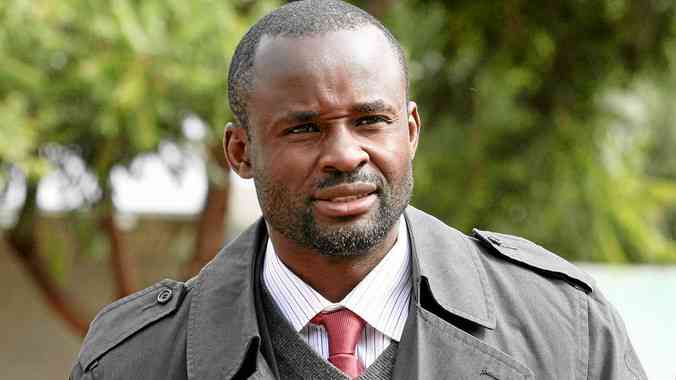