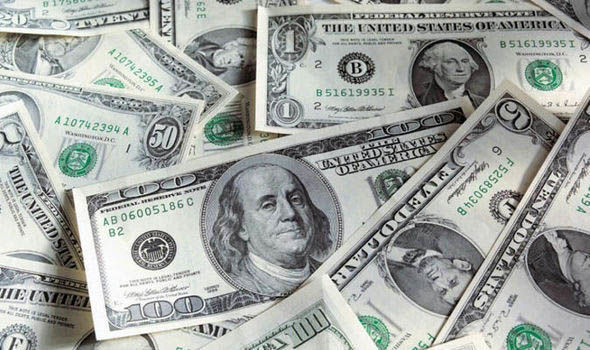 Zimbabwe Ezekiel Guti University pro-vice chancellor Gift Mugano has said Zimbabwe risks going back to dollarisation in the first quarter of 2020 due to failure by the local currency to boost public confidence.

Zimbabwe Ezekiel Guti University pro-vice chancellor Gift Mugano has said Zimbabwe risks going back to dollarisation in the first quarter of 2020 due to failure by the local currency to boost public confidence.

Presenting at a pre-budget briefing seminar in Harare yesterday, Mugano blamed government for putting in place reactionary policies to deal with the high levels of inflation without looking at their impact on the people, which he said had further plummeted public confidence in the local currency.

“Statutory instruments (SI) are a reactionary way of dealing with the situation; it just lessens the confidence in the currency by local people,” Mugano said.

He added: “We end up having an economy that is speculative than productive because of this form of reactionary policies that want to deal with problems. The policies are formed from a good basis, but they are affecting everyone even those who are not trading in foreign currency on the black market. We run the risk of going full dollarisation in the first quarter of 2020, which is not a good thing for Zimbabwe.”

Zimbabwe banned the 10-year multi-currency system in June this year after government workers demanded salaries in United States dollars which government could not afford. Since then, the country has been in a hyperinflation mode; with prices skyrocketing against stagnant salaries, a feat that has forced citizens to the wall.

Mugano said the recently introduced policies, including the SI 142 that introduced the Zimdollar, caused businesses to act in ways that protected their business investments.

Also presenting before MPs, economist Persistence Gwanyanya said: “Our major problem is that Zimbabwe is not producing. We are a consumptive economy which consumes up to 80% of our gross domestic product. We are eating into the country’s future. Currently, people have to buy their own hard-earned money, so we really cannot establish confidence in our local currency.”