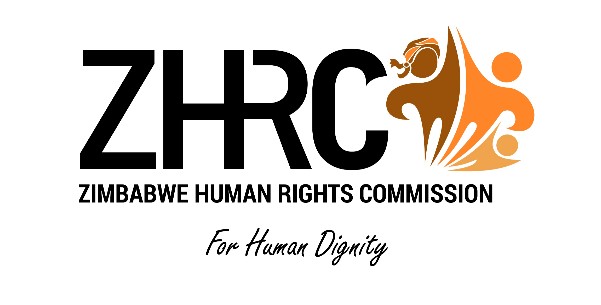 PARTICIPANTS at an inquiry on access to national documentation conducted by the Zimbabwe Human Rights Commission (ZHRC) in Bulawayo on Tuesday made impassioned pleas for the government to decentralise registry offices.

PARTICIPANTS at an inquiry on access to national documentation conducted by the Zimbabwe Human Rights Commission (ZHRC) in Bulawayo on Tuesday made impassioned pleas for the government to decentralise registry offices.

Trinity Project director, Phumulani Mpofu said his wish was for ZHRC to facilitate decentralisation of the registry offices.

“I once worked at Nsiza and I noticed people had to travel very long distances to get documentation. There is no accessible registration office in that area and we are asking the registry to open more of these offices so that the people do not have to walk discouraging miles just to get national documents,” he said.

“We, as an organisation, are asking you to be very lenient with people who live in the outskirt regions of the country, when it comes to birth registration fee. May you please reduce (fees) because you have to consider that those people do not have much and the distance they travel is long,” Mpofu said.

“There are a lot of accidents that happen in the country, chronic diseases, economic migration as some of our brothers and sisters cross borders in search of improved economic opportunities, hence those who remain behind with the children face difficulties in acquiring documents for them,” Mpofu said.

“We will benefit a lot from all your concerns and we are dedicated to compile them in the global report that will reach the government to make sure that these stringent laws which stop people from attaining proper documentation are removed,” Mugwadi said.

“It was very insightful, especially when you spoke about the changing of laws, that was excellent overall,” Peters said.