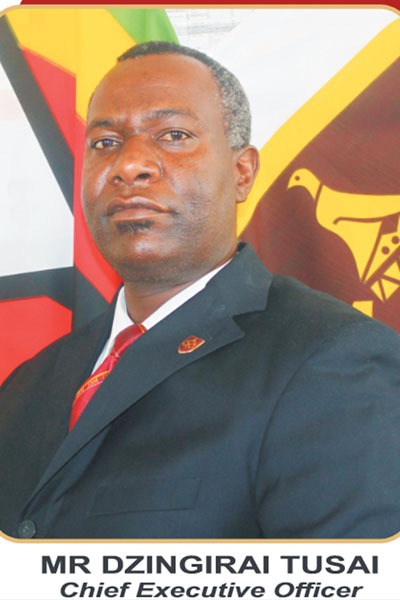 The ZSM board, which sent Tusai on forced leave in May last year to pave way for investigations into corruption allegations levelled against him by students and lecturers, revealed that they had parted ways with the beleaguered CEO.

On April 16 last year, students and lecturers at the institution protested against Tusai, complaining over high tuition fees and alleged corruption.

Following disturbances at the school, the then ZSM board led by Munesu Munodawafa resolved to conduct investigations.

In order to facilitate the investigations, the board granted Tusai three months leave with effect from May 4, 2018 and appointed an ad-hoc special committee to conduct the probe.

“No, he hasn’t been reinstated. We will be appointing a new substantive head very soon. I think discussions were held and parties mutually terminated the contract. So it was a mutually agreed separation,” Moyo said.

Moyo, however, refused to divulge the findings of the investigation.

He also could not reveal when the ZSM boss was fired only to say it was this year.

Tusai said he left the institution due to “retirement”.

“I left the Zimbabwe School of Mines long back, at the beginning of the year. I just felt I needed to retire,” he said, adding he was now relaxing at home, looking after his livestock.

Students wanted to have a proper library, efficient Wi-Fi services, lecture rooms that accommodate the big numbers currently enrolled at college, have a payment plan for fees, have transparency in the breakdown of their fees, extended due dates for registration fee, among others.