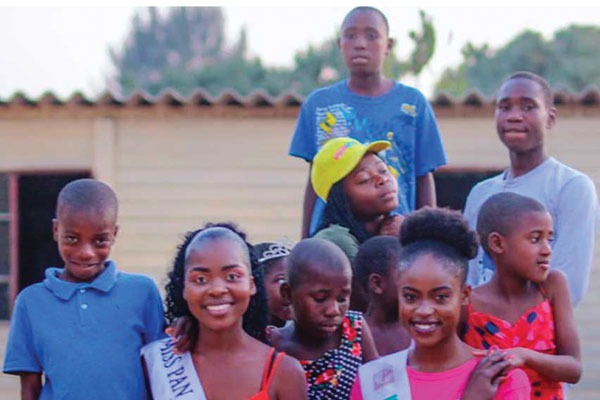 TOP models Pauline Marere and Vimbai Mungofa have joined hands in giving back to the community as they prepare for Miss pan-African and Miss Philanthropy, respectively, in Nigeria.

TOP models Pauline Marere and Vimbai Mungofa have joined hands in giving back to the community as they prepare for Miss pan-African and Miss Philanthropy, respectively, in Nigeria.

Miss pan-African is slated for October 26 to November 7, while Miss Philanthropy will take place from December 4 to 18.

The two models, who have won several awards, donated food to infant patients at Parirenyatwa Hospital and orphans at in Chitungwiza.

Mungofa said their co-operation was meant to pool resources together for greater impact.

“Preparations (for the African pageants) are quite challenging due to financial constraints because for us to donate, we need money. We have gone around asking for assistance, but people don’t have money. We have, therefore, decided to work together to lessen the financial burden,” she said, appealing to sponsors to join the cause.

She said working with Marere was easy because they were friends bound by the passion to help the less-privileged.

Mungofa, who will be appearing on the international platform for the first time, said they were also targeting the Doma people in Kanyemba district.

“We intend to reach out to the Doma people in Kanyemba, old people’s homes such as Bumhudzo, to street kids and patients in hospitals. We are looking forward to discussing the complexities associated with child marriages and pregnancies,” she said.

“I am also learning from Pauline on what exactly I should be focusing on in my preparations, since it’s my first time to participate on an international pageant.”

Marere, who has won international pageants before, said their initiatives were not going to end after competing in Nigeria.

“We are not doing this because we are eyeing titles, but we hope to continue with our initiatives even after participating in Nigeria,” she said. 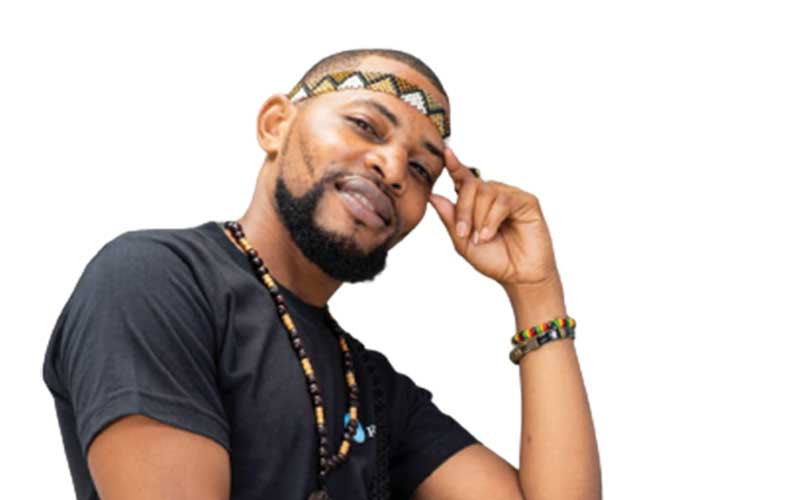 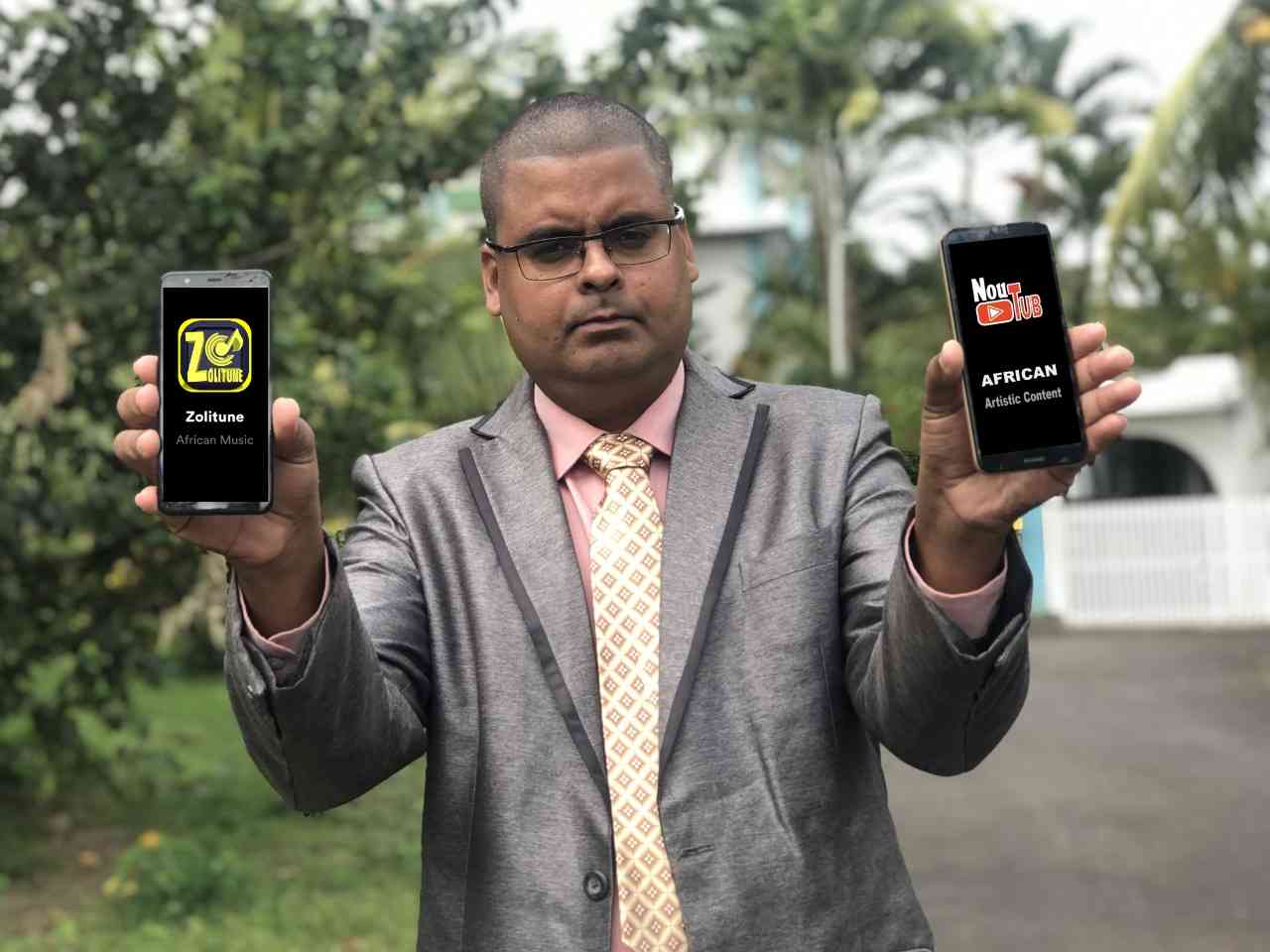 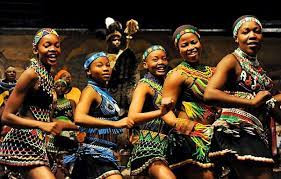