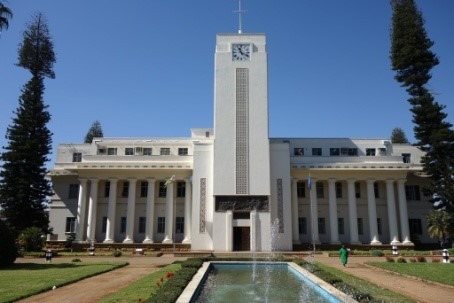 THE cash-strapped Bulawayo City Council (BCC) says it will this weekend embark on another round of water disconnections on defaulting ratepayers.

THE cash-strapped Bulawayo City Council (BCC) says it will this weekend embark on another round of water disconnections on defaulting ratepayers.

Council urged customers to settle their debts within the grace period, threatening to take legal action if they fail to adhere to the call.

Council is owed more than $100 million by residents and the business community.

The local authority was reportedly taking the drastic measures in an effort to raise salaries for its workers, because last month it reportedly failed to pay them on time.

In a notice, acting town clerk Sikhangele Zhou indicated that a second round of disconnections would start on Saturday and urged consumers who had challenges to make payment arrangements.

“Residents are, therefore, encouraged to bring their accounts up to date in order to avoid this inconvenience. Payments may be made at all district offices and at the revenue hall or through the mobile platforms or bank transfers. Council further advises that only the revenue hall will be open on Saturday, September 14, 2019 and Sunday September 15, 2019 from 8am to 3pm to facilitate for payment of accounts,” Zhou said.

Consumers were also being urged to pay 10% of the amount owed before they negotiate payment plans.