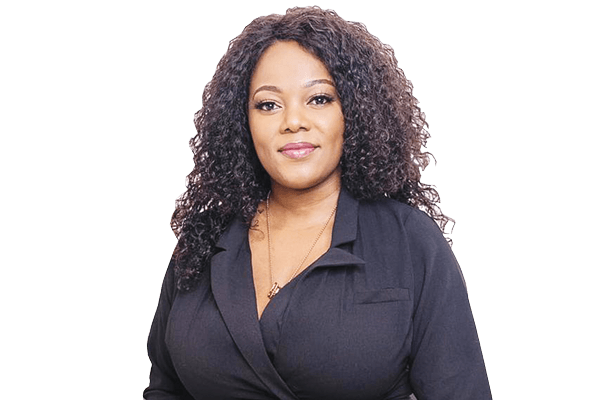 ZIMBABWEAN-BORN designers are in for a treat as lingerie designer and entrepreneur Chiedza Dawn Ziyambe is set to host the fifth edition of the Zimbabwe Fashion Show (ZFS-United Kingdom [UK]) set for September in London.

ZIMBABWEAN-BORN designers are in for a treat as lingerie designer and entrepreneur Chiedza Dawn Ziyambe is set to host the fifth edition of the Zimbabwe Fashion Show (ZFS-United Kingdom [UK]) set for September in London.

Ziyambe, who is also the director of Miss World Zimbabwe-UK, will be hosting this year’s glamorous fashion show running under the theme This is Africa.

“The idea is to come and show the breadth and depth of African designs. We also want to counter the notion that whenever you think of Africa, you have to think of corrupt politics, economic disasters, poverty and diseases. We want to show it as the source of innovative and diverse fashion. This will be exemplified by the designs we have this year,” Miss World-Zimbabwe-UK spokersperson Rhoda Molife said.

Ziyambe said the platform was also meant to promote Zimbabwean designs in other parts of the world despite it now being open to other African designers.

“The whole idea was to create a platform for Zimbabwean artists so that they showcase their designs. The talent is also meant to propel them to the next level. The show, however, is no longer only about Zimbabwean designers. We are now also encompassing anyone who wants to showcase African designs,” she said.

Sitcha, a bridal wear designer, said she was excited to showcase her designs, which are meant to evoke confidence in women.

“I am excited to showcase my label, Bridal and Prêt À Porter, which is meant to inspire and evoke joy, comfort and confidence in a woman, allowing her to embrace her true essence, uniqueness and individuality, while giving her the opportunity to be part of the experience of creating her dream outfit,” she said.