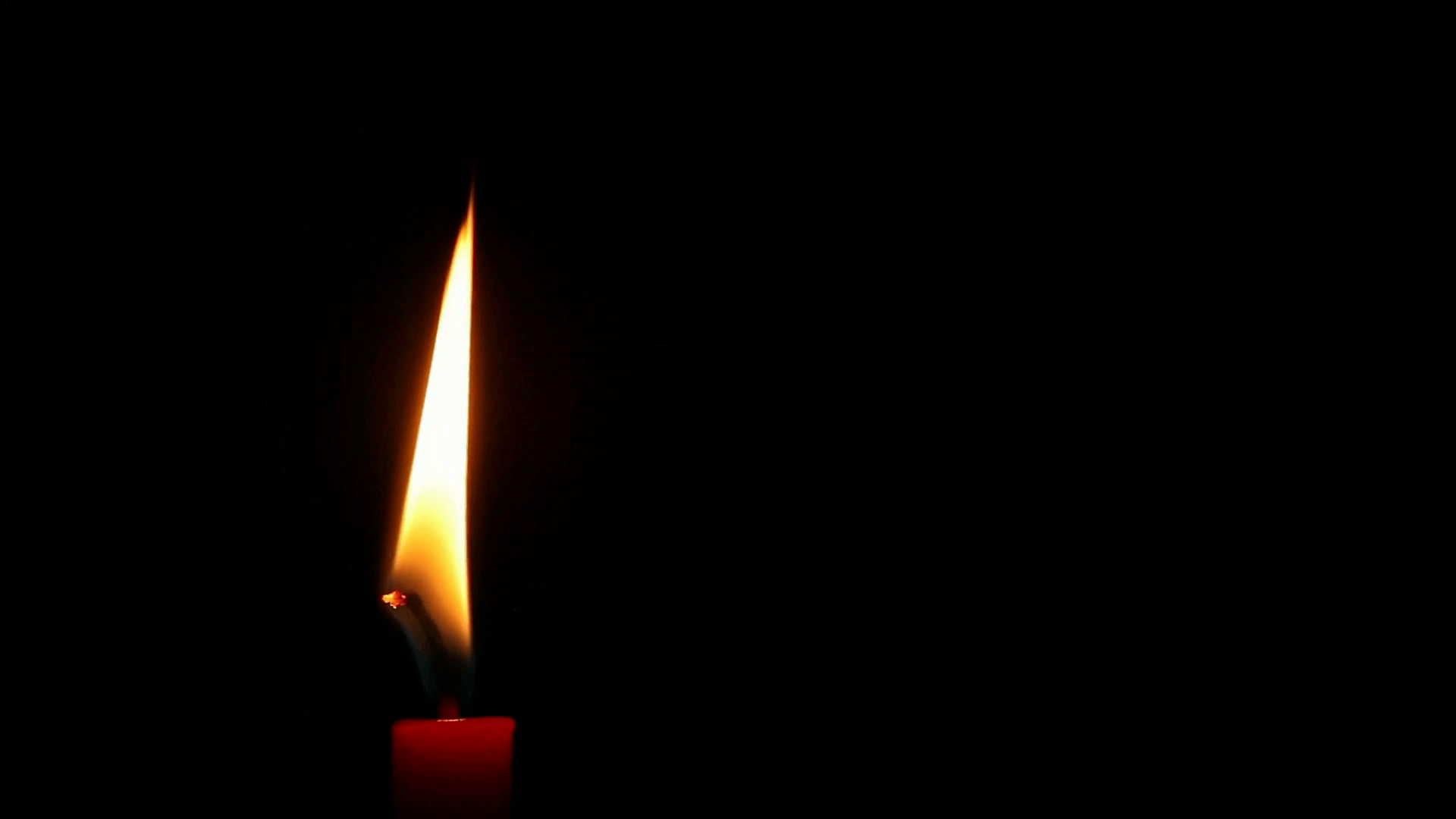 The energy availability of Eskom’s generation fleet is supposed to be as high as 80%, but is currently as low as 69%, and even a 0,1% rise in gross domestic product could result in outages, Nelisiwe Magubane, an Eskom board member, said at an event organised by Afriforesight in Johannesburg yesterday.

The State-owned utility, which supplies about 95% of South Africa’s power, has a mountain of debt and was reliant on government bailouts to remain solvent. It is also contending with operational issues — most of its power stations are nearing retirement age and haven’t been properly maintained, while the construction of two new plants are running years behind schedule and way over budget.

The country has experienced intermittent power outages — known locally as load shedding — since late 2005, a measure Eskom said was needed to prevent the national grid from collapsing.

Outages have eased over recent months largely due to the poor performance of the economy — gross domestic product slumped an annualised 3,2% in the first quarter, the biggest contraction in a decade.

“We haven’t seen load shedding because demand is going south,” an independent energy adviser, Mike Rossouw, said. “If demand picks up tomorrow, you will be seeing load shedding everyday.”