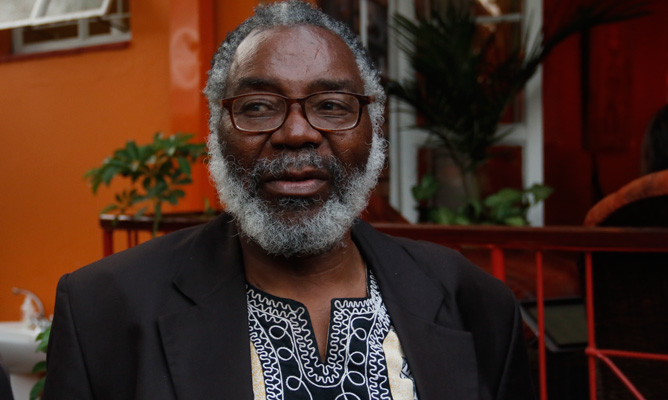 PRESIDENT Emmerson Mnangagwa yesterday honoured the late playwright, educationist and multi-talented artist, Stephen Joel Chifunyise (pictured), by according him a State-assisted funeral in recognition of his immense contribution to the development of the country’s educational and cultural sectors.

PRESIDENT Emmerson Mnangagwa yesterday honoured the late playwright, educationist and multi-talented artist, Stephen Joel Chifunyise, by according him a State-assisted funeral in recognition of his immense contribution to the development of the country’s educational and cultural sectors.

The Chifunyise family yesterday confirmed the development and said they were humbled by the honour.

His sentiments were echoed by arts sector representatives.

“The Chifunyise family, artists and the whole creative sector wishes to thank the President and government for this recognition and support. Despite his humility and modesty, Stephen will be proud and deservedly so,” read a statement issued by the arts sector.

Chifunyise, who died on Monday at the age of 70 after a long battle with cancer, made huge contributions to the nation as a senior civil servant, educationist, artist, cultural expert, writer and social commentator. Zimbabwe Business and Arts Hub (Zibah) chairperson Takemore Mazuruse said while they were happy with the development, their desire was to see artists honoured more in their lifetime.

“This is a welcome development, seeing that the man has contributed a lot to the local arts sector. We, however, feel government should reserve a place for such luminaries even before their eventual demise,” he said.

“It is my hope that government goes beyond the honour of State-assisted funerals and creates a platform that allows such luminaries to play a part in the development of the arts sector while they are still alive.” There was a celebratory send-off service yesterday at Theatre in the Park in Harare. The event was attended by the Chifunyise family, artists and friends as they paid their last respects to the arts icon ahead of his burial today at 12:30pm at the Greendale Cemetery in Harare.

The prolific playwright and cultural connoisseur was born on September 21, 1948 in Nhema, Shurugwi, in the Midlands province of the then Southern Rhodesia. 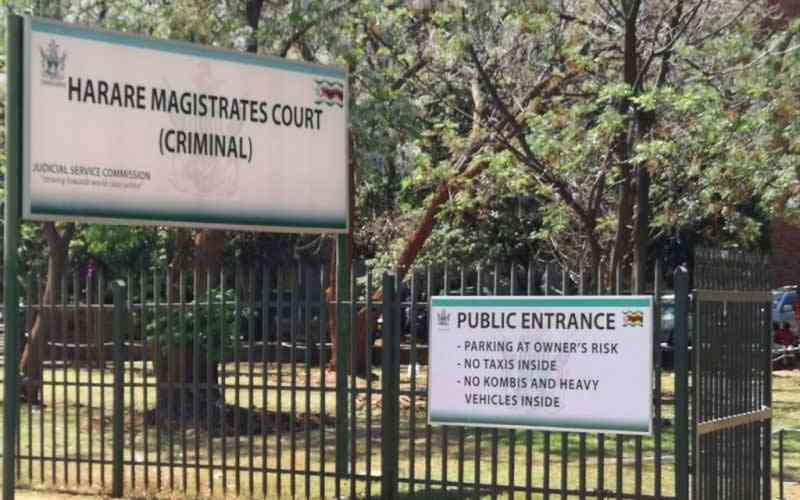