Corruption is cancerous, can eat into nation’s soul 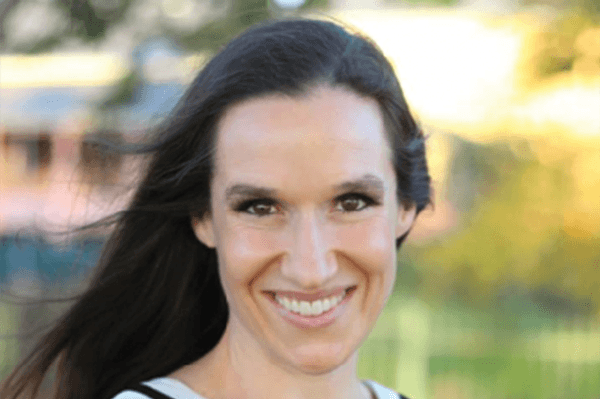 Recently, I was honoured to be engaged to facilitate at an integrity workshop with some youth in Gaborone.

Recently, I was honoured to be engaged to facilitate at an integrity workshop with some youth in Gaborone.

Prefects from some senior secondary schools were invited to the University of Botswana for an event meant to build integrity champions.

My job was to spend the day with this wonderful group of around 80 youth in order to teach and instil ethical values, with the hope that if we invested now into the moral well-being of our future leaders, we would offensively fight the corruption which is destroying our beloved nation.

In today’s column, I want to explain why I think this was an amazing initiative and encourage us to invest into more of these types of events.

Psalms 119:11 says: “I have hidden your word in my heart that I might not sin against you.”

Proverbs 22:6 states: “Train up a child in the way he should go: and when he is old, he will not depart from it.”

The Bible is clear that as parents and leaders, we should train our children in the way they should go.

God even gives us further clarification on how to do this — by teaching them God’s word so that it remains a roadmap etched onto their soul, warning them internally when they begin to walk out of the light and into darkness.

At the end of the integrity workshop, I was leading when certificates of attendance were handed out to the pupils.

A speech also was given by the former director-general of a corruption fighting agency. He said something that both discouraged and encouraged me. He stated that fighting corruption while it was happening was extremely hard.

First, he said, one has to know that it is happening; which takes the assistance of whistle-blowers.

These are usually few and far between.

Then, you must prove it is happening on paper with concrete evidence; which is usually very difficult to obtain.

Then, using limited State legal resources, you must defeat and prove the case in court against people who have become extremely wealthy and are prepared to pay for the best legal counsel and find legal loopholes, not to mention use of their power and connections to escape the wheels of justice so that they are not prosecuted.

Then, he said, on the rare occasion that a corrupt leader is convicted, the amount of money and resources it takes to seize the property and assets is sizable and often offsets that which is recovered.

Honestly, it is a sad reality.

Therefore, he concluded by teaching pupils strong moral standards so that they do not participate in obtaining ill-gotten gain.

We can and should invest our time and resources in raising youth who understand why they shouldn’t participate in sins that will ultimately destroy them and their country.

During the workshop, we had fruitful discussions on issues of corruption that result from selfishness and how these affect others who may be innocent.

We also had lively discussion on the effects of corruption on individuals and the community at large.

There were group discussions and heated debates as we tackled questions like: “Is there ever justification in stealing and lying for selfish gain?”

By the end of the day, after spending seven hours hashing out these issues in detail with loads of interaction, games, sketches, and time for personal introspection, they got it.

I mean, they really got it!

They weren’t just repeating back to me that living a life of integrity was important.

They could articulate clearly why it is of paramount importance to our nation and individual mental health that we take responsibility to do the right thing, even when no one is watching.

I praised God as some of the youth, feeling conviction, began to write down names of people they had bullied, teachers they had disrespected, school property they had vandalised, money they had stolen and were volunteering to apologise and make things right.

They understood that acknowledging and then confessing their wrongdoings was the first step towards true repentance.

They also understood that our merciful God is faithful to forgive and has His arms stretched out to embrace the person who desires to walk in truth and love.

They were beginning to understand the truth of 1 John 5:3 — that God’s commands are not burdensome, but given to keep us from entangling ourselves in sin that destroys us. They were grasping the significance in the command “to love others as you love yourself”.

They were grasping that we were all in this country together. One person’s actions, even the ones done in secret and behind closed doors, would ultimately have a domino effect.

Role plays were acted out as we explored just how far the tentacles of one person’s selfish decision goes and how many families may eventually be affected and hurt.

Next week, I will go into more detail with regards to my discussions during the integrity workshop, explaining the characteristics of those who have integrity. Most of us know, on a national level, that corruption is like a cancer, slowing eating away at our nation’s bright future.

Let me leave you with this verse that I pray often for our nation. “If my people, which are called by my name, shall humble themselves, and pray, and seek my face, and turn from their wicked ways; then will I hear from heaven, and will forgive their sin, and will heal their land.” 2 Chronicles 7:14 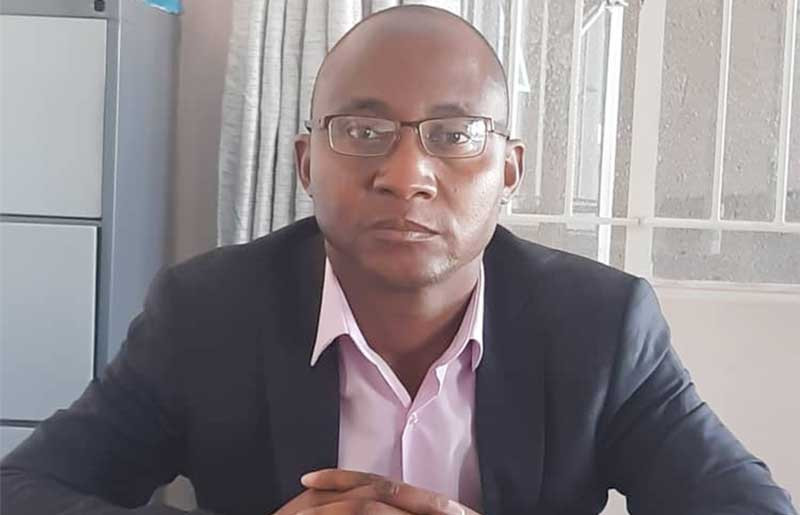 By Johannes Marisa 5h ago
Police action against drugs commendable

By Trevor Ncube 5h ago
Zim scraping the barrel for friends, investors