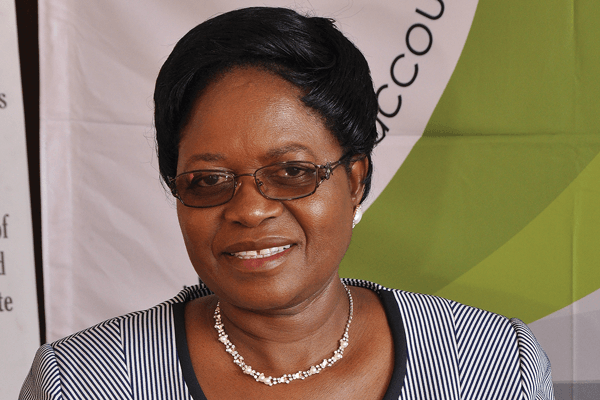 AUDITOR-GENERAL Mildred Chiri has said the status of the Zimbabwe Film and Television School of Southern Africa (Ziftessa) needs to be regularised as it is unclear whether it is public or government entity, and yet it gets financial support from Treasury.

AUDITOR-GENERAL Mildred Chiri has said the status of the Zimbabwe Film and Television School of Southern Africa (Ziftessa) needs to be regularised as it is unclear whether it is public or government entity, and yet it gets financial support from Treasury.

In her 2018 audit report of Ziftessa, Chiri said the unclear status compromised transparency and accountability of the institution, as its operational activities were not being audited.

Chiri said in 2007, the Information ministry took over the management and control of Ziftessa from Unesco after the expiry of its contract with the Government of Zimbabwe, which mandated Ziftessa to train both film and video makers in content creation.

“I noted that the status of the Ziftessa has remained unclear as to whether it is a public entity or a department under the Ministry of Information, as there was no evidence provided to suggest that Ziftessa had assumed a public entity status by way of an Act of Parliament,” Chiri said.

“The risks and implications are that fraudulent activities could be perpetrated if Ziftessa’s operational activities are not being subjected to audit. The unclear status of Ziftessa compromises transparency and accountability of the organisation,” she said.

She recommended that the Information ministry urgently regularises the status of Ziftessa.

In their response, Ziftessa management said they were treated as a department in the Information ministry, adding it impacted negatively on their vision as a regional film school of Southern Africa.

“That is why we are pushing for a stand-alone status so that the vision can be accomplished,” they said, as quoted in the report.

Chiri said her concern was that the film school’s activities should be supported by financial statements subjected to an audit.

Chiri also raised concerns over $24 000 transferred from the Ministry of Information to Ziftessa for procurement of a public address system from a China-based company in 2018, which is yet to be delivered.

She said government could lose the money paid, given the time taken to deliver, further advising the Information ministry to follow up and establish the causes of the delay.

Ziftessa management said the supplier, Guangzhou Fangye Import and Export Trading Company Limited, could not submit the required certificates to the Central Bank of China.