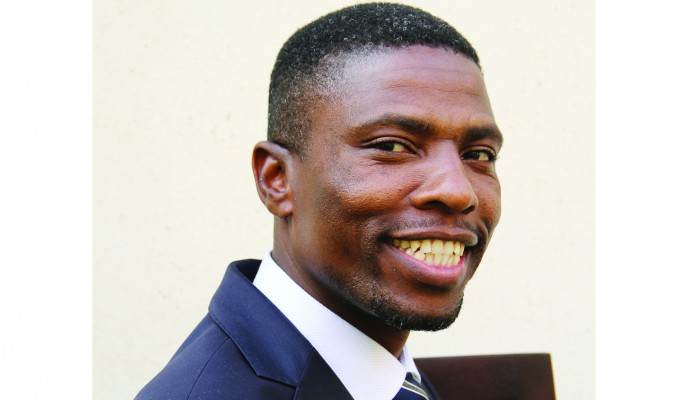 Zec announced Nduna as the winner of the constituency in the July 31, 2018 general elections, with 10 932 votes against Konjana with 10 828 votes. However, Zec admitted to have made an error, but informed Konjana that the results could only be overturned by the Electoral Court.

Konjana filed a petition with the Electoral Court in Harare seeking the nullification of Nduna’s declaration, adding that a tabulation error had occurred and prejudiced him of 120 votes.

When Konjana lost the High Court matter, he then appealed to Supreme Court where the matter was heard by Justices Antonia Guvava, Bharat Patel and Francis Bere.

In his submissions, Nduna’s lawyer Advocate Tawanda Zhuwarara urged the court not to entertain Konjana’s case, arguing he did not prosecute his electoral appeal within the three month period stipulated by the Electoral Act.

“In this particular matter, the appeal was filed on November 2, 2019 and ought to have been determined by February 2, 2019. Regardless of this clear provision Mr Konjana did not do anything until the matter was set down in May 2019, so our submissions to the court and what we are seeking the court to do is to simply acknowledge that the appeal is out of time and cannot be determined,” Zhuwarara said.

In response to Zhuwarara’s submissions, Konjana’s lawyer, Nkomo Moses, who instructed Advocate Tererai Mafukidze, said his client had done everything above board, adding they did not get any directions from the Chief Justice Luke Malaba as to the set down of the matter.

“The point argued was whether or not the Supreme Court can determine an appeal against an electoral petition after the expiry of three months. Our basic argument is that section 182 of the Electoral Act gives the Judge President or the Chief Justice the latitude to determine when a matter can be heard and in our case we did not get any directions from the Chief Justice as to the setdown of the matter,” Nkomo said.