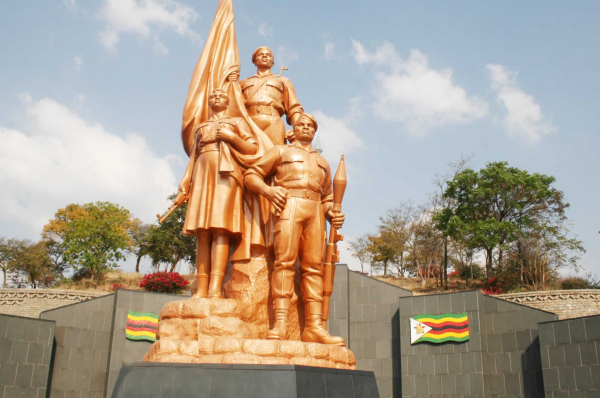 Ncube (60), who served in the national army and in the diplomatic service for many years, passed away on Tuesday after succumbing to a kidney ailment.

“He left the mother party (Zapu) when it is seized with a programme of reinvention and renewal, an area Ncube would have been most effective considering that he possessed strategic skills and capabilities no other can ever dream of,” Zapu spokesperson Iphithule Maphosa said in a condolence message.

Ncube, a former Zapu Bulawayo provincial chairperson, in 2013 formed a Friends of Zapu Trust (FoZapu) after he was removed from his position the previous year, to “provide moral and non-lethal material support for Zapu”, among its objectives.

“We have lost a gallant fighter, a fearless someone who could challenge the status quo. And we are at (a) loss of explanation because we have lost one of the pillars of the struggle,” he said.

Ncube is the founding chairperson of the Zipra Veterans Trust Association.

At the time of his death, he was the secretary of the board of trustees of the Zipra Veterans Trust.

“We had started a peace-building exercise together in 2007, and in 2009, we got fully registered as Zipra Veterans Trust Association. We then grew the organisation to have a lot of impact in politics in the country until he decided to move on to politics and became provincial chairperson of Zapu,” Magwizi said.

“The late Rtd Col is credited for giving us thumbs up and advice on the formation of MRP. He was an accommodating man whose advice transcended party political affiliation,” he said.

“It is very unfortunate that such a gallant freedom fighter has not been recognised by the tribal Zanu PF government, while decorations have been bestowed to questionable and undeserving elements.”