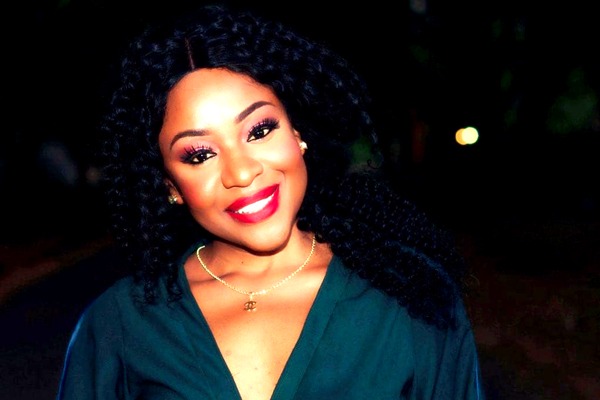 For their initial show content, the duo will be pranking to unsuspecting people roaming around Joina City in Harare, as they have been granted the permission.

In an interview with NewsDay Life & Style yesterday, the energetic Miss V Candy said the idea behind Prank Harare was to just allow people to have a good laugh and not to take life too seriously.

“A lot of people are doing comedy skits, but there has been none doing pranks. So we saw an opportunity to step into that space. We have a number of traits that are only peculiar to Zimbabwe, so why not package and laugh about them as we absolutely love being Zimbabwean,” she said.

Miss V Candy said her love for the media industry had motivated her drive to improve how entertainment is perceived in Zimbabwe.

“Pranks are done world-wide and are a hit in America. We have decided to bring the culture home and see how far our Zimbos can hold their tempers as pranks are super annoying. They are much about stepping on people’s toes and driving them up the wall,” she said.

“The stuff we have shot so far has been interesting and super hilarious.”

She said they were also working with an impeccable and creative production house, Loud 5 Productions, led by Mike Mushunje.

Miss V Candy is known for her out of the box, witty, conversational and fun persona, which has not only made her a force to reckon with in the media industry, but also refreshingly relatable to her listeners.