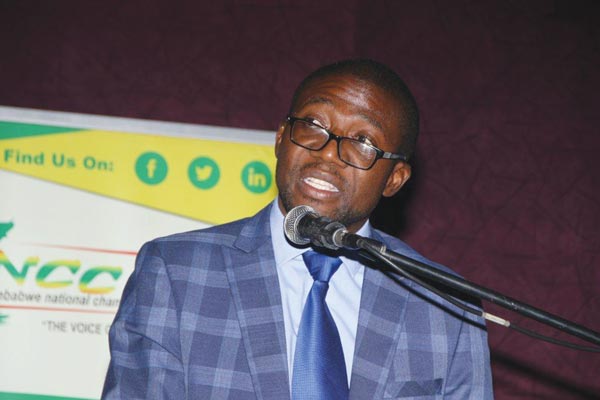 PREPARATIONS for this year’s edition of the Zimbabwe International Trade Fair (ZITF) are progressing well, with the United States making a return to the showcase after a three-year hiatus.

PREPARATIONS for this year’s edition of the Zimbabwe International Trade Fair (ZITF) are progressing well, with the United States making a return to the showcase after a three-year hiatus.

The show, set to run from April 23 to 27, will be held under the theme: Propagating Industrial Growth through Trade and Investment. The theme, according to the organisers, is a rallying call for industry and commerce to explore and cement synergies that promote trade and investment.

Addressing a Press conference in Bulawayo on Wednesday, Industry and Commerce minister Mangaliso Nqobizitha Ndlovu said they were optimistic and charged with positivity for a successful show.

“The 2019 event takes place against a backdrop of Zimbabwe’s re-engagement with the international community and genuine shared enthusiasm about the country’s economic outlook,” he said.

“We are, therefore, fully committed to support the trade showcase to fulfil its mandate.”

To date, 16 international exhibitors have booked space compared to the 17 that booked during the same time last year.

“Interestingly, the United States, through their embassy will be making a return to the ZITF after a three-year hiatus to show their commitment to re-engagement with Zimbabwe,” he added.

The United States continues to maintain sanctions on Zimbabwe and a number of political figures over human rights abuses.

“These statistics compare favourably to the booking situation at the same time last year whereby 45 632 square metres were taken by 414 exhibitors.”

Of these, Ndlovu said 12% were first-time exhibitors, displaying a wide range of products and services, including printing and packaging, tourism, education services and advocacy, agriculture equipment, media and advertising, food manufacturing, air-conditioning and refrigeration, furniture as well as clothing and textile.

In terms of geographical mix, 59% of combined local exhibitors are from Harare, 23% are from Bulawayo, 13% from other towns and 5% are foreign.