Chris Brown: US singer arrested in Paris on suspicion of rape 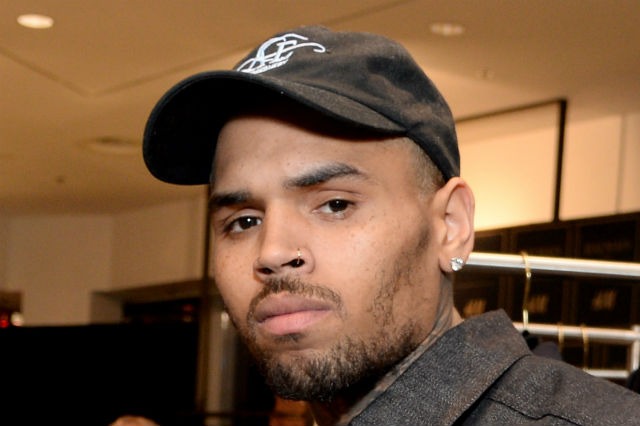 US singer Chris Brown has been arrested in Paris on suspicion of rape, French police say.

US singer Chris Brown has been arrested in Paris on suspicion of rape, French police say.

A 24-year-old woman alleges that the star assaulted her in a hotel suite in the city earlier this month.

She reportedly told police that the pair met at a nightclub in central Paris, close to the Champs-Elysées, before they returned to the hotel.

The singer, 29, is yet to comment on the allegation. French police are investigating the woman’s complaint.

Two other men, identified by French media as Brown’s bodyguard and a friend, have also been arrested.

This isn’t the singer’s first encounter with the law – he has a number of previous, high-profile convictions for violence.

He received five years probation and a community service order for assaulting his ex-girlfriend, Rihanna, in his car in 2009.

In 2016, he was arrested on suspicion of assault with a deadly weapon after a woman told police he had threatened her with a gun.

He was later freed, and his lawyer said the accusations against Brown were “demonstrably false”.