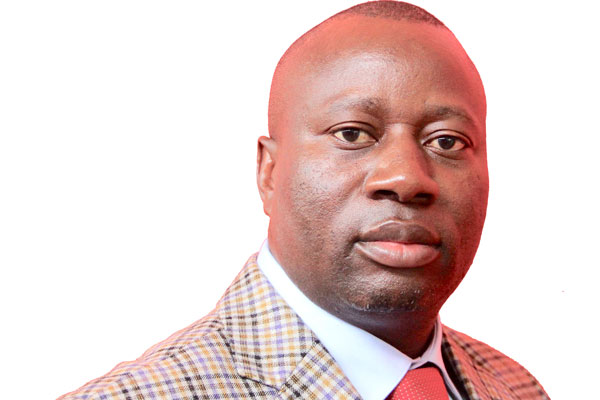 Alpha Media Holdings (AMH) has launched an electronic newspaper (e-paper), a digital replica of its flagship daily NewsDay, with other titles set to follow soon.

Alpha Media Holdings (AMH) has launched an electronic newspaper (e-paper), a digital replica of its flagship daily NewsDay, with other titles set to follow soon.

AMH are publishers of NewsDay, NewsDay Weekender, Zimbabwe Independent and The Standard.

AMH chief operating officer Kangai Maukazuva said the product would cater particularly for foreign readers that do not have access to the physical paper, but still yearned for it.

“We are expanding access to our products to cater for loyal and new foreign readers over and above the local ones,” he explained.

“From the feedback we are getting, there is appetite for our original products and, therefore, the best we can do for them is to make them accessible, portable, convenient to get and easy to pay for, from wherever they are in digitised formats.”

The e-paper is a replica of the paper that is published daily, but Maukazuva was quick to point out that there shall be value-addition on the e-paper, which will include exclusive content in the not-so-distant future.

NewsDay Editor Wisdom Mdzungairi said as a digital replica of the newspaper, what a reader sees on the e-paper is exactly as it appears in print, including the advertisements.

He said the e-paper’s target market was the people who consume news using digital platforms.

“AMH embraced a digital first strategy looking into the media trends and the direction media is taking. Innovation has always been a pivotal aspect of our survival as an organisation. This is a different product on the net catering for different consumer needs,” he said.

“We are excited that we can now cater for a demography that has been waiting for us to recognise it — the Diaspora. This e-paper is a chance for business to tap into other markets. We believe the e-paper gives us the opportunity to reach readers outside of our normal distribution areas and serve the increasing demand for digital news.”

The Diaspora market and other faraway places don’t have access to the local printed edition of their favourite newspaper, but can now have the look and feel of it through the e-paper.

Mdzungairi identified the youth as a key target market as they were already accustomed to using digital platforms for information.

Readers can pay as little as $5 a month to subscribe to the e-paper, which is available on digital.newsday.co.zw. AMH adopted a digital first strategy to keep up with the shifting trends in newspaper readership and to expand the market share for its titles.