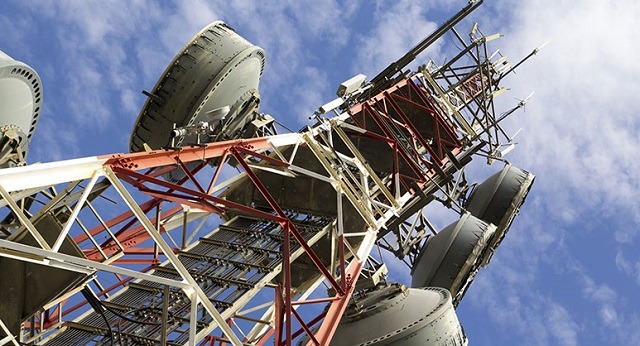 THE Postal and Telecommunications Regulatory Authority of Zimbabwe (Potraz) is today set to hold a massive consumer awareness campaign in Gokwe-Manoti, where thousands of villagers are expected to attend.

THE Postal and Telecommunications Regulatory Authority of Zimbabwe (Potraz) is today set to hold a massive consumer awareness campaign in Gokwe-Manoti, where thousands of villagers are expected to attend.

The campaign, which seeks to empower postal and telecommunications consumers on their rights have so far been taken to Jerera, Mutoko, Muzarabani and Esigodini among others areas.

In the build up to the Gokwe show, Potraz has been to Gokwe Gumumyu, Gokwe Nembudziya and Gokwe Nemangwe, before holding a precursor show yesterday at Gokwe Centre, where consumers were educated on their rights and how to complain if aggrieved by telecoms service providers.

“As the regulator, we will continue to ensure that you have quality service and that your concerns are addressed by the service providers. In situation that you would not have been treated fairly, come to Potraz after following procedures,” he said.

In the past, consumers have complained of poor services with no recourse from service providers.

This has caused Potraz to declare war with service providers, who were in the habit of short-charging their clients.

Potraz director-general, Gift Machengete has vowed that he would not allow daylight robbery by some service providers and that no one was above the law when it came to telecommunication service satisfaction.

The move by Potraz has seen some service providers being ordered to reimburse their subscribers after numerous complaints of short-changing.

The Gokwe-Manoti show today will feature prominent radio personalities and musicians as a way of entertaining and educating the public on their rights.

“We are delighted that at least we are being educated on our rights and what service providers are expected to deliver. For years we knew nothing on how to hold accountable service providers who were failing to give us a satisfactory service,” Anna Mbalabala from Gokwe Centre, said.