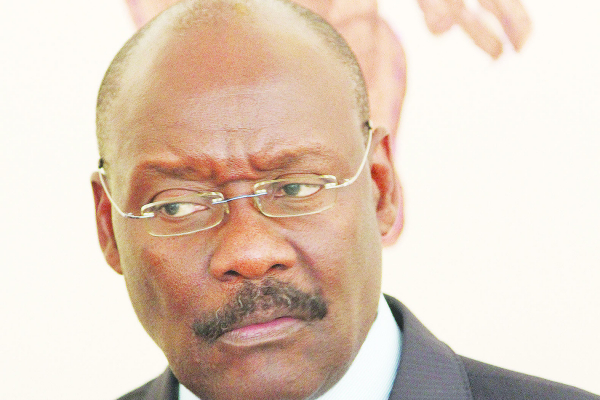 HEALTH and Child Care minister David Parirenyatwa, has challenged local companies to venture into condom manufacture to save on foreign currency and address concerns over the size of condoms imported from China.

HEALTH and Child Care minister David Parirenyatwa, has challenged local companies to venture into condom manufacture to save on foreign currency and address concerns over the size of condoms imported from China.

Speaking at the launch of the Zimbabwe Private Sector HIV and Aids and Wellness (ZIPSHAW) co-ordinating board, Parirenyatwa said the private sector should come on board in the fight against HIV and start manufacturing drugs together with condoms, which are suitable for the Zimbabwean people.

“We are promoting condoms, both male and female and the youth have now got a particular condom they like, but we do not manufacture them.

“If you want to be a big business (private sector), please manufacture condoms (because) you import condoms from China, and some people complain they are too small, so you need to be able to have your own condoms,” he said.

Parirenyatwa said the government was committed to prioritising the manufacturing of drugs.

He said the fight against HIV and Aids cannot be won unless private companies fully come on board and create an environment in which the pandemic is confronted at all levels, in a bid to achieve a zero prevalence rate by 2030.

“Yes, I agree, let’s make drug manufacturing a key component of this government, so that they can be manufactured here. We have very big companies here, Caps, which used to export 48 products, has shrunk and we are looking for partners. We have Datlabs and we have Varichem, these could be expanded,” he said.

National Aids Council chief executive officer, Tapuwa Magure said the fight against HIV and Aids was the responsibility of the whole society and co-operation with the private sector would reinforce efforts in eliminating the spread of the virus.

“HIV and Aids has had devastating effects on all sectors and the private sector has not been spared. This co-ordinating structure (ZIPSHAW) will ensure a more effective and efficient private sector response to HIV and wellness in Zimbabwe,” he said.