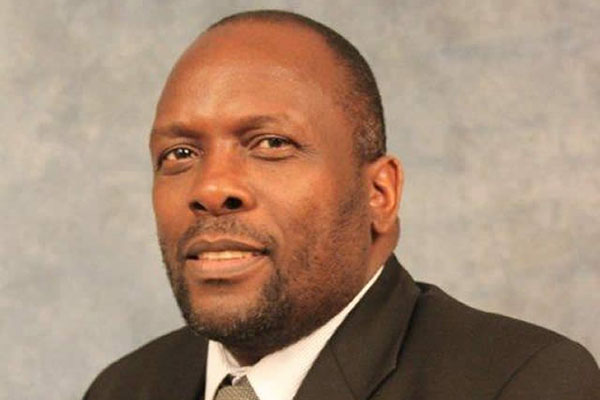 Labour and Economic Development Research Institute of Zimbabwe (Ledriz) has projected a further deterioration in Zimbabwe’s macro-economic environment due to lack of structural reforms as well as fiscal adjustments.

Labour and Economic Development Research Institute of Zimbabwe (Ledriz) has projected a further deterioration in Zimbabwe’s macro-economic environment due to lack of structural reforms as well as fiscal adjustments.

Under-production across all sectors remains the fundamental challenge, Ledriz director, Godfrey Kanyenze said in a post-budget seminar in Harare on Monday.

Kanyenze said the economic under performance is in spite of vast strengths and opportunities arising from the diverse natural resource endowment, conducive climatic conditions, and trained human resources in agriculture, manufacturing, mining and tourism.

“The reform thrust is a major challenge for the 2017 National Budget in terms of implementing critical reforms. Failing ministers must be fired if they are not performing. We need government-led and private stakeholder participation. Every stakeholder must harmonise whatever they are doing with what would have been agreed,” he said.

“We must re-orient fiscal resources towards ZimAsset developmental programmes, strengthen interventions to stimulate production and supply across the various sectors, finalise the outstanding components of there engagement process with international financial institutions, and entrench structural reforms to improve the domestic business and investment environment vital for restoration of confidence.”

Kanyenze said there was need to lower the ease and cost of doing business and product competitiveness to stimulate investment and production. Despite its resilience, he said the economy remains under stress due to low domestic production.

The low levels of production have resulted in low exports that have exacerbated the liquidity crisis.

As such, Ledriz found that the ballooning expenditure will lead to domestic savings of about -11% of gross domestic product, making it difficult for fiscal readjustment or structural reform.

“Low domestic savings and the fiscal deficit entails lack of domestic financial resources and, hence, the limited local domestic investment. Over-dependence on imports in manufacturing against a background of the strong US dollar and a weakening South African rand undermined competitiveness. Low domestic production underpinned low capacity utilisation across sectors,” he said.

Kanyenze said the increased recourse to the domestic financial system to finance the Budget deficit would become destabilising, as cash and cash equivalents available to government would force a larger reliance on financing modalities that contribute to significant financial sector risks.