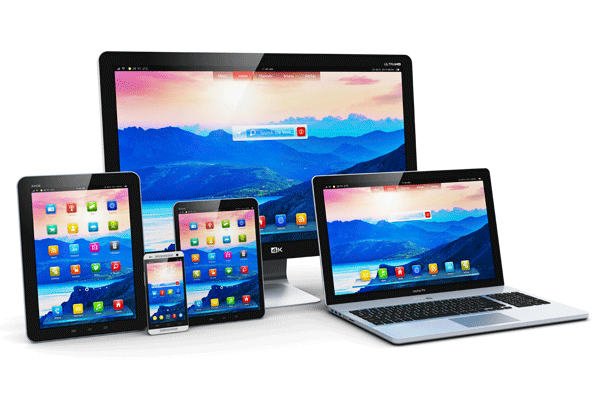 Thousands of students and policymakers in the higher education sector are expected to converge in Bulawayo this month-end when a leading online tech magazine, TechnoMag, jointly hosts this year’s Research and Intellectual Outputs-Science, Engineering and Technology (Rio-Set) expo with the ministry of Higher & Tertiary Education ministry.

Thousands of students and policymakers in the higher education sector are expected to converge in Bulawayo this month-end when a leading online tech magazine, TechnoMag, jointly hosts this year’s Research and Intellectual Outputs-Science, Engineering and Technology (Rio-Set) expo with the ministry of Higher & Tertiary Education ministry.

The expo, to be held at the National University of Science Technology, from 31 August to 3 September this year, is a government initiative established to bring together all higher and tertiary education institutions to deliberate and exhibit research products.

This year’s theme is ‘growing the Zimbabwean economy through innovations.’

TechnoMag’s weighs in with their Tech@School initiative which in a nutshell a national technology career guidance that involves Inspirational sessions to alert students on technological advancements in the ICT world.

The Rio-set in conjunction with the Tech@school expo will showcase Zimbabwean technological prowess to Industry and commerce.

Toneo Tonderai Rutsito, founder of TechnoMag said the event was a milestone to drive innovation and expose young innovators at various institutions while bridging the technological divide between industry and learning institutions in Zimbabwe.

Rutsito said: “We have lots of talent that has been exhibited by our young innovators which unfortunately has not been getting enough support; we seek in our small way to help expose these young tech innovators to industry and hopefully create an environment that promotes symbiotic business interests for all players.”

The organises explained that the goal was to provide a platform where Zimbabweans would discovers new research outputs being produced in higher and tertiary education institutions.

The inaugural African Ministerial Council on Science and Technology (AMCOST) held in Senegal in 2005, concluded that for Africa to realize meaningful socioeconomic development in a rapidly globalizing world in which the rate of entry of new technologies onto the market demands, a greater focus on the extension of value chain of available natural resources through effective exploitation of science and technology was needed.

This in effect would contribute to narrowing the North and South development divide by harnessing science and technology to transform national economies and achieve the Post 2015 agenda.

It was noted that while RIOSET focused on providing a platform for experts from Universities and Tertiary Institutions (from within and outside Zimbabwe) to share their research and intellectual outcomes on the broad theme of the exposition, the greater part of promotion of public/private sector awareness of the role of Science Technology Engineering and Mathematics (STEM) in development, remained unattended.

Consequently the absence of industry, community based organizations, schools and the general public was registered as a matter that required urgent attention.

The inaugural SADC SET Week was launched in Mauritius in 2009. Thereafter member states have organized such events using various formats. Since 2010, Zimbabwe has organized annual SET Week celebrations guided by an AU continental Theme with participation from experts and exhibitors invited from the SADC member states and beyond.

The Tech@School initiative will be running for third consecutive.