Ngezi fail to jump the Border 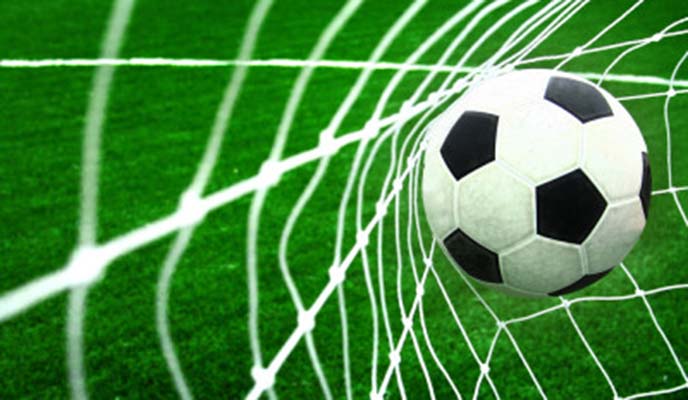 It was the home side’s second win in as many matches and importantly they made progress in their bid to catch up with Tsholotsho with both sides now at 13 points.

Border Strikers’ goals came from defensive blunders by the visitors, but the home side were the more purposeful side grabbing a goal in each half to seal their victory.

Ngezi had a penalty saved by impressive goalkeeper Talent Sande who was outstanding in goals.

Border Strikers went ahead in the third minute through Clever Mutendebvure who pounced on a defensive mix-up to punish the visitors.

Mutendebvure appeared from the blind side and cleverly nodded his ball over advancing Ngezi Platinum goalkeeper Nelson Chidya.

Matendebvure’s goal awakened the visitors and they started taking the game to Border Strikers.

But they failed to breach Border Strikers’ defence, marshalled well by Michael Variso and Godfrey Mukambi.

Walter Mukanga pulled the trigger in the 31st minute, but found Sande uncompromising.

The Border Strikers goalkeeper was again called to action to repel a Washington Pakamisa effort in the 38th minute.

Ten minutes after the breather Kabwe Kalunga of Border Strikers put his team further ahead capitalising on another defensive error.

Tichaona Mabvura had an opportunity to get his side back into the back from a penalty but Sande saved his effort. Referee Jimmy Makwenda rightly pointed on the spot after defender Michael Mwenya handled in the box.

“My players did not get enough rest, this place is too far. But we were beaten by a more organised team which took its chances,” he said.

By Tawanda Tafirenyika 2h ago
HVA wraps up season