Speaking at the groundbreaking ceremony for Fidelity Life Southview Park yesterday, Chinamasa said the company required $160 million to fully develop houses and stands at the project.

He said the project was expected to reduce the housing backlog in Harare which currently stands at over 250 000 houses.

“Whilst we are talking of plus or minus $30 million in terms of cost of servicing the land, I am also informed that an additional plus or minus $110 million is required for the house construction phase alone in this projects,” said Chinamasa. “Additional funding, currently estimated at $50 million, will be required to ensure fulfilment of the Southview Park dream of self-sustaining community.”

He said the money would be used to buy building materials, including bricks, cement, roofing sheets, tiles, timber and labour. Chinamasa said the project was expected to take close to 18 months to be complete.

The Finance minister said the project demonstrated that insurance companies and pension funds could harness funds for critical infrastructure development. “Projects of this nature are of national importance and need to be supported.

“I, therefore, urge other insurance companies and pension funds such as Old Mutual and National Social Security Authority to emulate the example of Fidelity Life Assurance,” he said.

Chinamasa said over 2 000 housing stands at the project had already been pre-sold.

The company last year launched the housing scheme on a 323-hectare piece of land along the Harare-Masvingo Road.

South View Park, according to the company, is Harare’s first low-cost housing project in the country since 2000. Fidelity first embarked on housing development projects in 2011 and developed 317 stands in phase one of the Manresa Fidelity Park in Acturus. 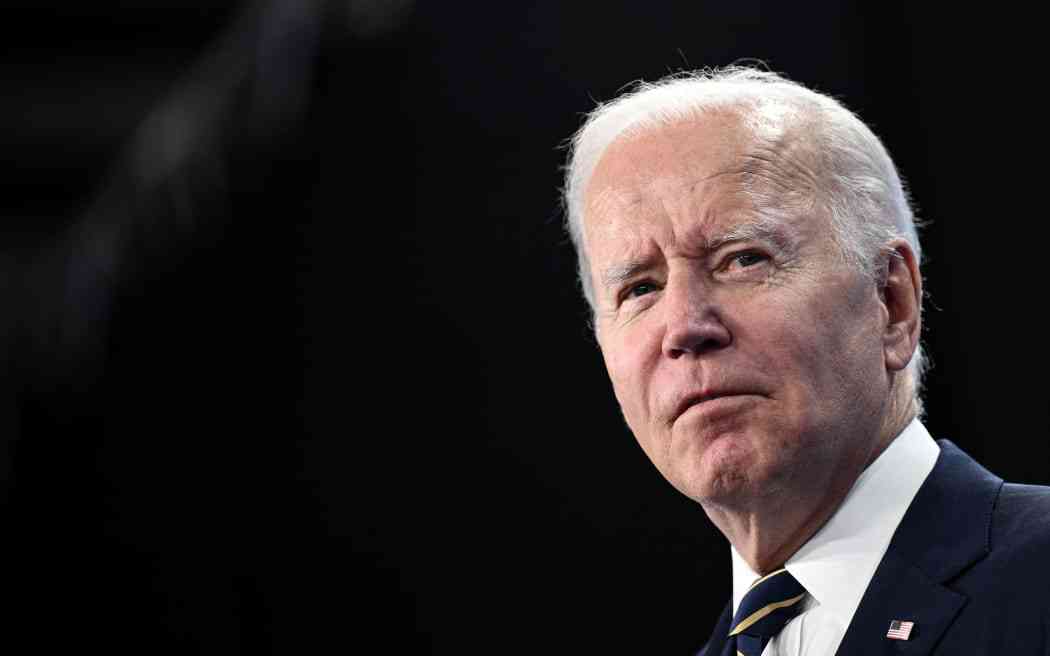